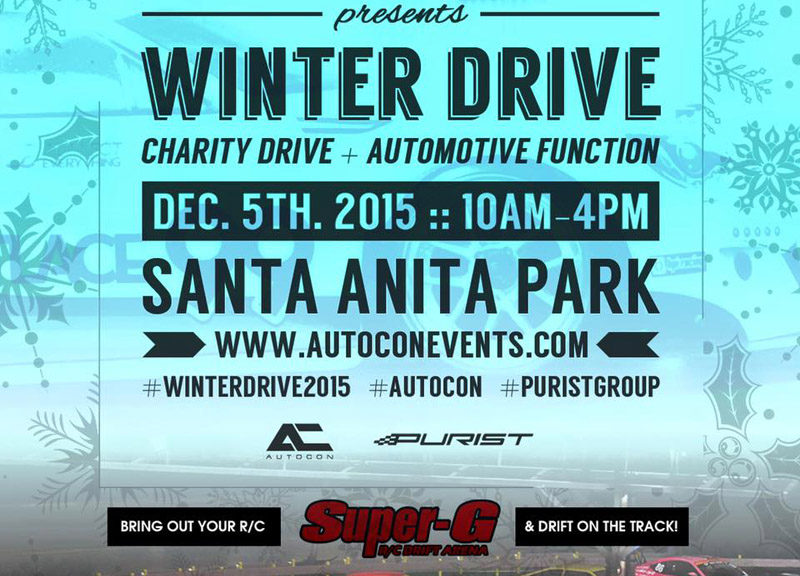 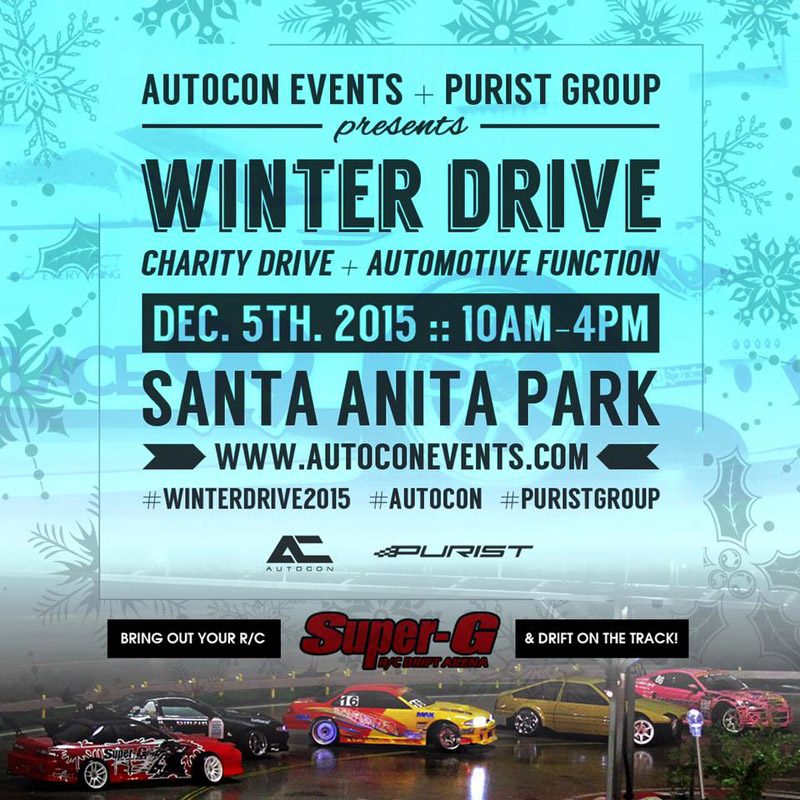 It was a Toys for Tots toy drive, so the entry was free. The suggested donation was at least a $10 unwrapped toy. All of the Super-G Team and staff each donated, and then HPI along with Super-G and donated a brand new E10 Drift Kit! These guys really show support to the RC community.

This was the first time we brought out our new carpet track. We didn’t have time to build any props, but we were still very pleased with the results. The cars stayed clean and there were no scratched chassis. It was an open session and we were pleased some of our regulars came to join us in exposing a new crowd to the world of RC Drift. 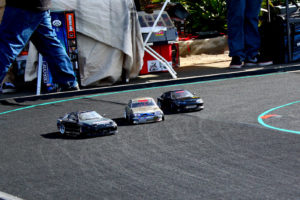 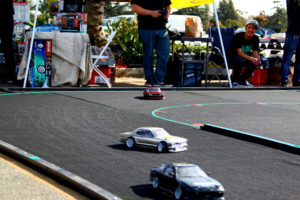 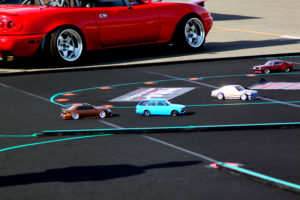 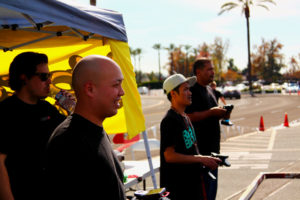 The Super-G Factory Team Drivers #RawFew, Alan, Jason, Nick, Mark Tyler, and John wasted no time and got straight to business. The surface was consistent and allowed the team to not only get their drift on, but they were able to get some really tight tandems going. It was apparent the crowd was feeling it by the constant flow of excited comments. It was clear many had plenty of 1:1 drifting knowledge as they compared what was happening on the track to real car drifting. 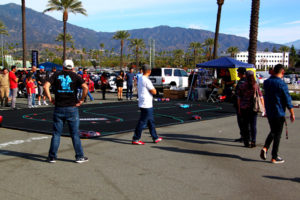 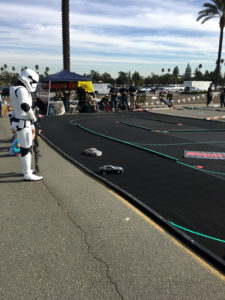 We were flooded all day with questions regarding RC Drift and we were surprised how many people were not even aware of the existence of the drift segment of RC. It was good to know we were exposing this great hobby to many new faces. Even a couple Storm Troopers came by to check out the drift action. 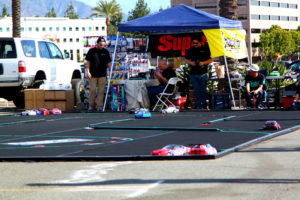 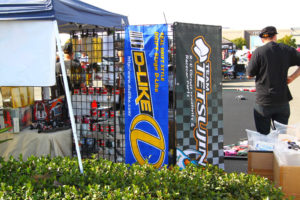 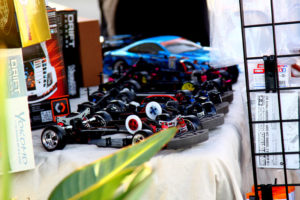 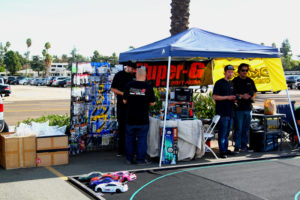 Since Super-G is not only an RC Drift Track, but also a fully stocked RC Drift Shop, it only seemed right to bring out some of our inventory to show exactly what we are about. Since a lot of the attendees were car enthusiasts, their questions on the chassis seemed to be pretty advanced. Many seemed very intrigued with the level of sophistication the RC chassis possess. 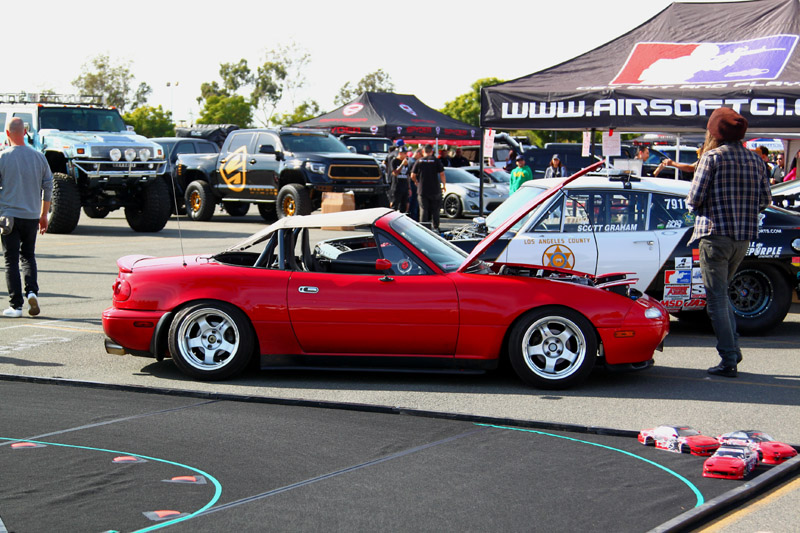 We also brought out one of the Project-G Miatas. We were hoping to bring the black one, but it is under the knife at the moment.

We would like to give a huge thanks to Autocon Events and Purist Group for having Super-G / Project-G at your event. It was truly an honor and we were very happy with the spot given to us.

See you at Super-G