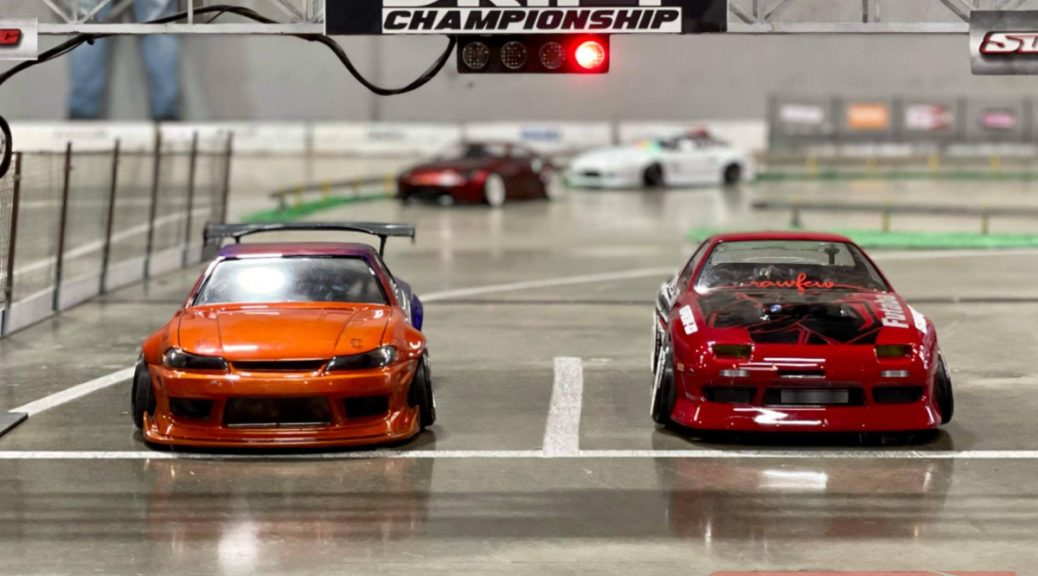 What a weekend!!!
Super Drift Championship SoCal Region Round 3 is in the books! This was an amazing weekend for sure! We had 40+ competitors and all the driving was on point! As things begin to slowly open up here in SoCal and more and more people are getting the vaccine, it seems people are becoming more comfortable coming out.

We were lucky enough to have Alec and his girlfriend, Jasmine visit us all the way from Arizona to share Alec’s birthday with us! It was such an honor to be a part of their special day! Thank you guys for coming out! It made Round 3 that much more special!

A Few Changes
This round we implemented a few changes which were suggested during our Special Super Drift Championship Meeting we had a couple weeks prior. We held an early Driver’s Meeting to go over the line that would be expected and scored. Normally we do this at the Driver’s Meeting just before qualifying, but this made a lot more sense. Even with 2 Driver’s Meetings there was still some confusion with someone regarding the line. Just goes to show you can’t have too much information. We also went back to our fluorescent orange markings for the Clips and Zones. Thanks for Jelani for some great suggestions at the meeting!

The Judges for the evening
The judges for this round were the usual suspects. Shaine Collins (L) and Manny Campalans (R). After our Special Meeting, the competitors who attended we able to realize how the judging works here at Super-G, and most importantly, how there cannot be any bias since there are really no “Judgement” calls. All the rules for the Super Drift Championship Series are black and white. No grey area left for judgement calls. These 2 deserve a lot of credit for pushing the scene forward. Their job of being part of the judging panel makes every comp stressful work for them. They were both willing to sacrifice driving to preserve the integrity of the series. I insisted they drive, and have made it a goal of mine to spread our style of judging. Once everyone understands how it works, they will be able to make the calls before the official word is given.

Qualifying
Qualifying this round was intense! We had gone with a line very similar to what we had in Round 2, but with a different start and a slightly different line. The competitors were vicious this time around! It seemed everyone stepped up their game and were in it to win it! In the end, Mikko Yang the U.S. Drift Kiing (Team ReveD / Team DStyle) threw down a blistering run and easily snagging Top Qualifier of the day! Mikko was on fire and was seriously the King of Smooth out there. Congratulations Mikko for a well deserved TQ!

Tsuiso Battles
Then it was time what we had all been waiting for, the Tsuiso Battles! With 40+ competitors, we knew we were in for a treat, and they did not disappoint! The earlier battles were existing as always, but this round, the Top 8 was INSANE! These guys weren’t playing. As judges we got to observe the competitors playing and joking, but as soon as the lights started to count down, the game faces came out! It all boiled down to Nick Lepisto (Team Futaba USA / RawFew) vs. Aydin Angulo (Team Zenshin), and Alfredo Chan III (Tech 1 Drift) vs. Jason Fordyce (Team Futaba USA / RawFew).

First up was Alfredo vs. Jason for 3rd and 4th spot. It was a really close battle, but in the end it was Alfredo for 3rd place on the podium with a cleaner run!

Then it was time for the Final, Nick vs. Aydin! Both these guys were on fire all night! This had to be the most intense battle we have seen this season. Both drivers had contact cancelling them out and it was all about a OMT! The OMT was NUTS! Nick on his chase was right on Aydin’s door the entire run. This was the closest run this season! Then it was Nick’s turn to lead, and in zone 1 Aydin fell back just a bit. Nick was on a winning run, then it happened, Nick made contact right after Zone 2, giving Aydin the win! Aydin was killing it all night and definitely earned the win! 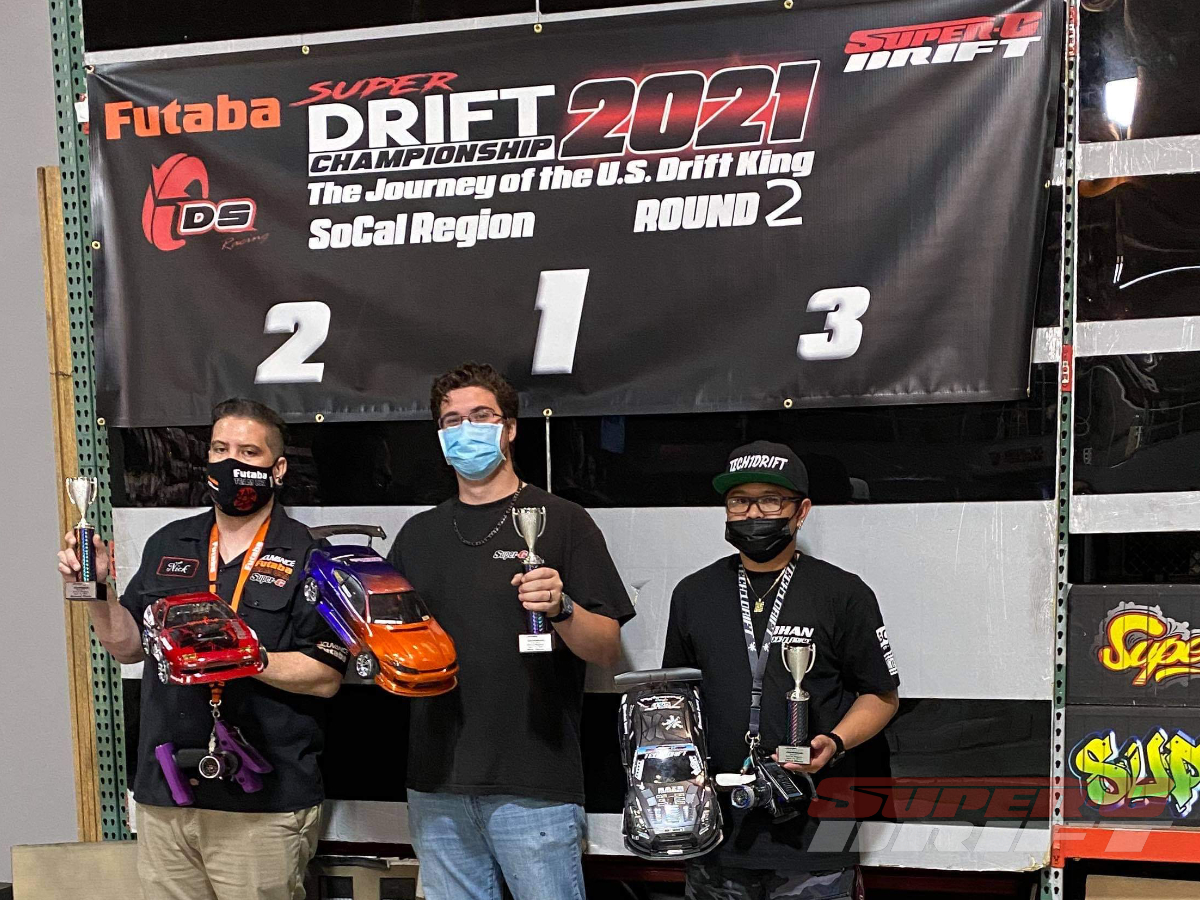 The Sportsman class was exciting as always! Great job Guys!