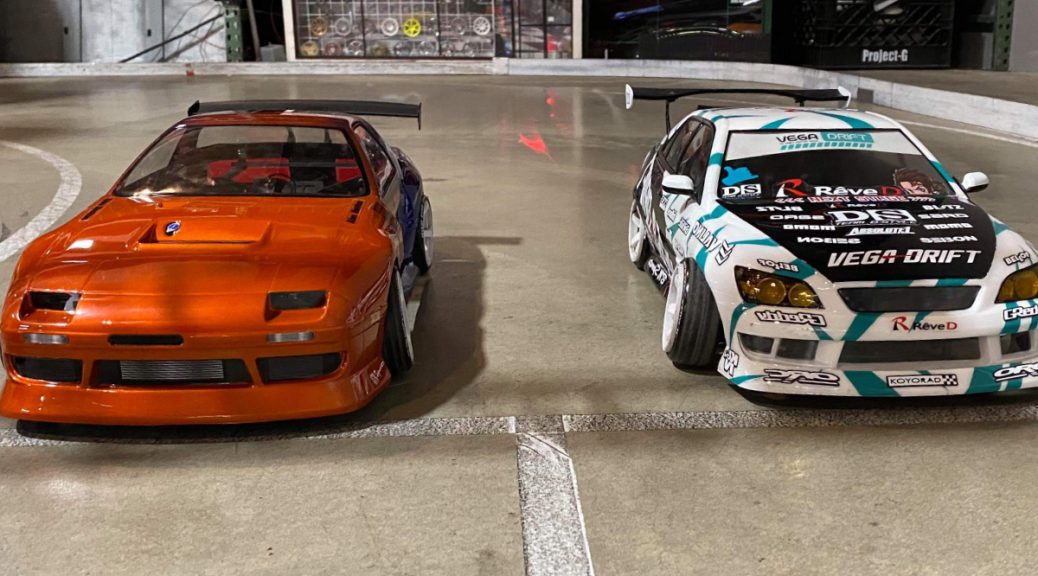 This past weekend we finally kicked off the Super Drift Championship 2021 Series here in SoCal. With 2020 being what it was, and 2021 still falling inline with more of the same, we were sure what to expect. I can say I was surprised and impressed all at the same time.

Since we weren’t sure what the turnout would be, we prepared for a good sized group. We set up designated driving spots around the track at 6 feet apart. We were able to get 20+ driving spots while maintaining social distancing guidelines. Everyone respected this and throughout the day we noticed the group was self-policing themselves. Everyone wore their masks and sanitized often. Great job guys!

The tires. As we approached the season opener, there was a surge of tire sales. Most likely due to tracks opening up around the nation. One of our other regions needed tires, and since we had another shipment on the way, we dipped into our stash to make it happen for them. I was tracking our shipment and it would make it to us with plenty of time to spare. As the days passed, I realized it wasn’t moving and it was stuck in Texas. I’m assuming due to the extreme weather conditions there. I contacted Jerell at Desert Hobbies and luckily he had a few sets he could sell us, but we only had a day to get them. (I was panicking). The homie Ted Britt (Team Bubblemilk / T.E.D. Totally Excellent Drifts) lives in Arizona where the tires were. I told him the situation and within hours he was picking up the tires and they were on the way to Super-G! Ted saved the day! Thanks Ted!

For those who are not aware, each of the rounds are separate competitions. Although we keep track of the points earned, they only come into play at the end of the season. So anyone can join the comps at anytime. For the SoCal Region we have 8 regionals scheduled. To qualify for the The Finals in October, you need to participate in a minimum of 6 if you want to qualify by participation. Also, each podium finisher in the Expert Class and the Regional Champion qualify as well.

The judges for the event were Shaine Collins and Manny Campalans judging along side myself. It was nice to get back at it. Huge thanks to Shaine and Manny, as anyone who has judged a comp knows how stressful it can be.

The qualifying rounds went really well and it was obvious during practice everyone knocked the cobwebs off and were back with some serious skills. Even the first timers were doing great! In the first sweeper we have a long zone that spanned the entire sweep, many had a hard time scoring full points in this area, but one person in particular nailed it! With an aggressive entry and riding the wall the entire zone, Jason Fordyce (Team Futaba USA / RawFew) landed TQ (Top Qualifier) with a blistering 95/100. Followed by Shaine Collins (Team D-Style) with a 87/100, and Aydin Angulo (Team Zenshin) with a 81/100. Congratulations to Jason Fordyce for TQ of the event!

The battles were intense for Round 1. If this is any indication of what is to come, there will be some world class drifting going on this season! Even the newer guys have stepped it up to a level that is unexpected.

First up was Jason vs Shaine. These guys threw down some amazing runs! It was really some of the best driving I have seen so far. On Shaine’s lead, he flicked extremely hard into the sweeper, but Jason was able to answer right back and was mere inches off Shaine’s door going in. Shaine’s lead was as close as you could get to a perfect lead, with Jason’s chase being about as good as a chase gets. Then it was Jason’s lead. Jason throws this HUGE initiation into the sweeper and is on the wall well before the sweeper even begins. Shaine was right on Jason’s door, but was unable to get on the wall to match Jason’s chase. The rest of Jason’s lead was as close to Shaine’s as it gets, but how Jason handled the sweeper both on his chase and lead gave him the edge, and the victory!

Then it was time for the finals, Alan vs. Mikko (The 2020 Drift King!) Both Alan and Mikko threw down some amazing lead runs. It all came down to the chases, and Alan was able to lock it down with a better chase and tighter proximity. This gave Alan the win and the lead in points for the SDC 2021 Series!

Congratulations to Gerald Maugeri for taking the win and graduating to the Expert Class!