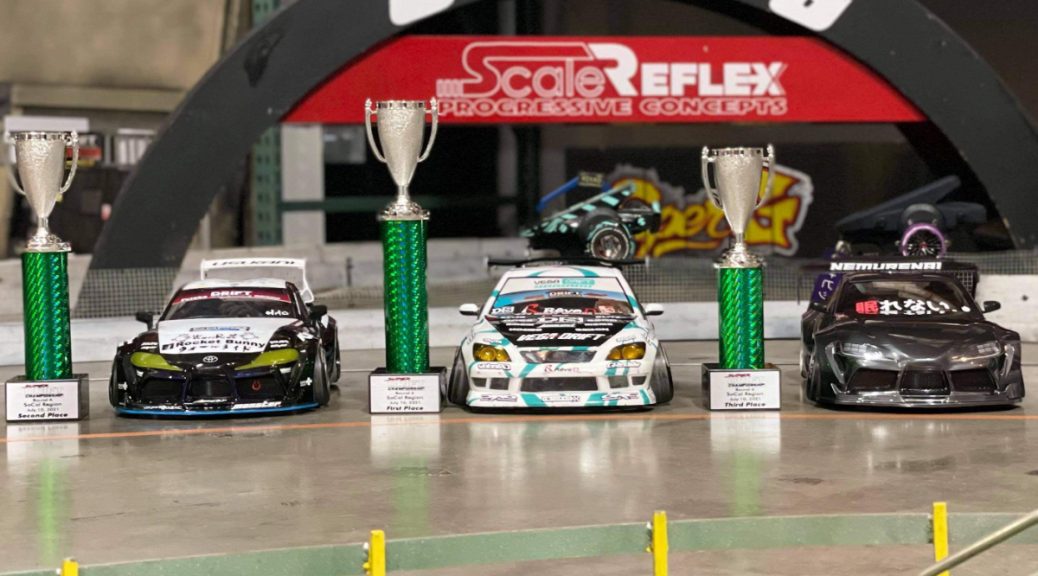 This past Saturday was the Super Drift Championship 2021 Round 6 for the SoCal Region. This seriously had to be the round of the season so far! It seems like every round gets better and better, but this was one action packed event!

This round we found ourselves missing our 3rd judge. Shaine Collins had some family business to attended to at the last minute, and Ted Britt wasn’t able to make it out this round either, so after a brief discussion, Manny decided he would take the zero for the round to ensure the judging was of the level we have always upheld. We all owe Manny a huge thank you for sacrificing the possible points he could have accumulated for this round. He said he was going to win this round, but I guess now we’ll never know.

With all the heavy hitters coming out for Round 6, we knew the qualifying was going to be insane and we couldn’t be more right! There were a lot a good runs. Aydin Angelo (Team Super-G) threw down an awesome 93! The judges were blown away. That was some of the best driving we had seen all season. Then a few runs later, Alfredo Chan III (Team RAZR / Tech1Drift) stepped up to the plate and put down 2 back to back RIDICULOUS runs!!! His first was his best, but also the best we have seen ALL SEASON! Precise, fully in the zones, smooth, no corrections, and with speed that showed Alfredo had full confidence in his abilities. Since Alfredo’s qualifier was early on, both judges pulled back a point just in the event someone were to pull off something even more amazing, but Alfredo’s run proved to be something NOBODY was going to touch! After qualifying was finished, we as judges discussed Alfredo’s run and realized we both wanted to award full points, but pulled back for the same reasons. Officially Alfredo walked away with a solid 98. Unofficially though, he pulled a 100!!! Congratulations Alfredo for winning the Hoonigan Top Qualifier of Round 6!!!! That is an accomplishment to be proud of.

The battles were amazing this round as well. We had a lot of new comers joining us, which is always awesome! After all was said and done, it all came down to Mikko Yang (Team ReveD / Team DStyle) vs. Haoyan Huang (Team WallRide) for 1st and 2nd, and Jason Fordyce (Team Super-G) vs. Christian Gonzales (Team Nemurenai) for 3rd and 4th. First up was Jason vs. Christian. Christian was first to lead and he put down a really good lead. It was a bit on the conservative side, but he did what was needed to put the pressure on Jason. Then it was Jason’s turn to lead and Christian was on the chase. Christian poured on the pressure and Jason was obviously giving it all he had. Jason was putting down a great lead run, coming extremely close to knocking down some markers that would have ended his run, but he pulled it off cleanly. Then it happened, feeling the pressure from Christians chase, he made the slightest of miscalculations at one of the trickiest parts of the track, and made contact with the fence. Christian locked down a hard fought and stressful 3rd Place!!! 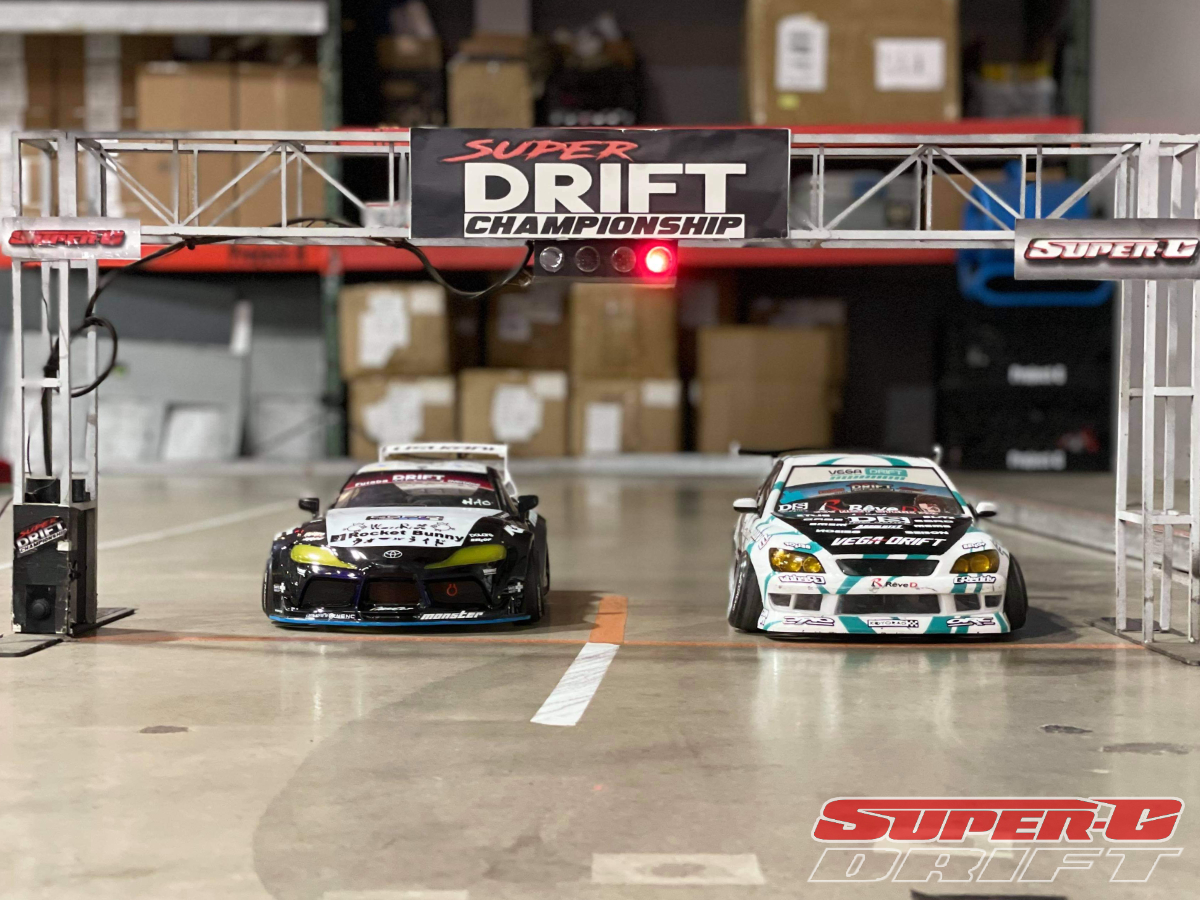 Next up was the finals! It all came down to Mikko vs. Hao. Both these guys are no strangers to being in this position. First out was Mikko leading and Hao chasing. Mikko puts down a really good lead and Hao gives a pretty decent chase. Then it’s Hao’s lead and Mikko on the chase! Hao does a great job leading and Mikko does his part on his chase. The judges needed to go to the Super-G Replay System to confirm what they had believed they saw on Mikko’s lead. The replay system confirmed, Hao had made contact just before the finish line, causing his car to bounce and clearly giving Mikko the First Place finish! Hao took home a respectable Second Place, and Christian landed Third Place!

Congratulations to the winners of the. Super Drift Championship 2021 Series – SoCal Region Round 6!

The Sportsman Class was exciting as always! It all came down to DJ Young vs. Mike Ill for 1st and 2nd, and Don Chang vs. Gerald Maugeri for 3rd and 4th. First up was Don vs. Gerald. It was an exciting run, but Don was able to pull off the win and lock down 3rd Place. Then it was DJ vs. Mike. Both these drivers did their best and DJ was able to put together the win and took home 1st Place. Mike locked down 2nd!

Congratulations to our Sportsman Class winners!

JUST REMEMBER, THERE ARE STILL 2 MORE ROUNDS FOR THE SOCAL REGIONALS! If you have not qualified for the finals in October as of yet, A PODIUM FINISH (Expert) will earn you a spot! Regional Champion, Podium Finish, or 4 or more event participation gets you in!