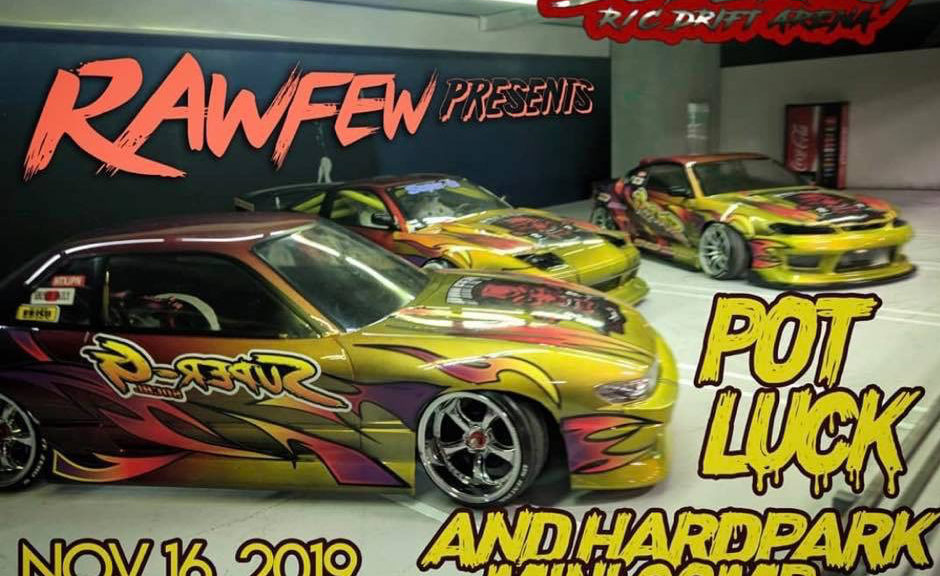 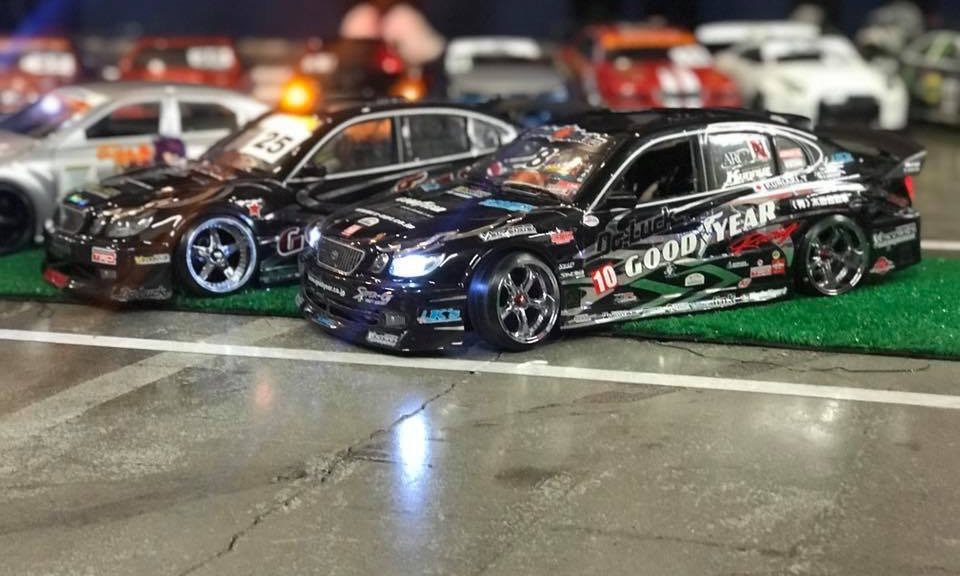 This past weekend Super-G was celebrating our 4th Year. Since we were pretty sure the entire West Coast was going to be involved, we wanted to make it a special event. Of course we wanted to have a Tsuiso Competition, but we also know just sessioning together is a huge part of it as well. For the past year of so, we have been discussing have a Twin Tandem Competition with our NorCal Fam, so we wanted to include this as well. We decided to try something we have never done before and we made this a two day event.

Day One:
Friday we opened doors at 7pm and to our surprise a good number of people were waiting. The track was open for the teams to practice for the SuperTwin Competition later that evening. It was quickly apparent this competition was no joke! The winning team was taking home $100 Cash and a Super-G “Glass G” trophy. 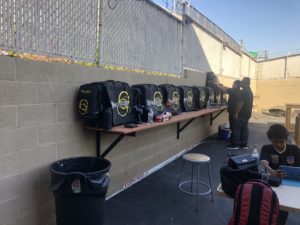 NorCal in the house!

The weather app on my phone said perfect weather, but as we were opening, people were talking about lightning and pouring rain. The skys were clear here in Baldwin Park, so what do those people know? My phone said no rain. Just as we are getting ready to start the SuperTwin Comp, it starts pouring rain! I check my phone (I don’t know why) and it says it’s going to be clear. Suddenly it refreshes and wouldn’t you know it, RAIN! Thanks iPhone! Immediately Colin Chambers comes over and starts handling it. EZ Ups out and over the pits. Our guys from GGT were smart and had their EZ Ups already out, so everyone pulled together and made it all work! The most notable thing to me, NOT ONE COMPLAINT. Thank you guys! The rain added some serious stress for us, but the way you guys handled it put us at ease. What a great community. 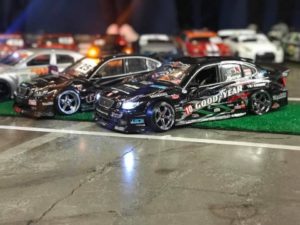 The SuperTwin Competition:
There was a lot of talent in the Arena. We didn’t expect the turnout to be that great since it is the first time we are trying the Twin, but we were hopeful. It ended up being a huge turnout, with everyone hyped about competing. We ended up with 17 teams (34 drivers) ready for battle! 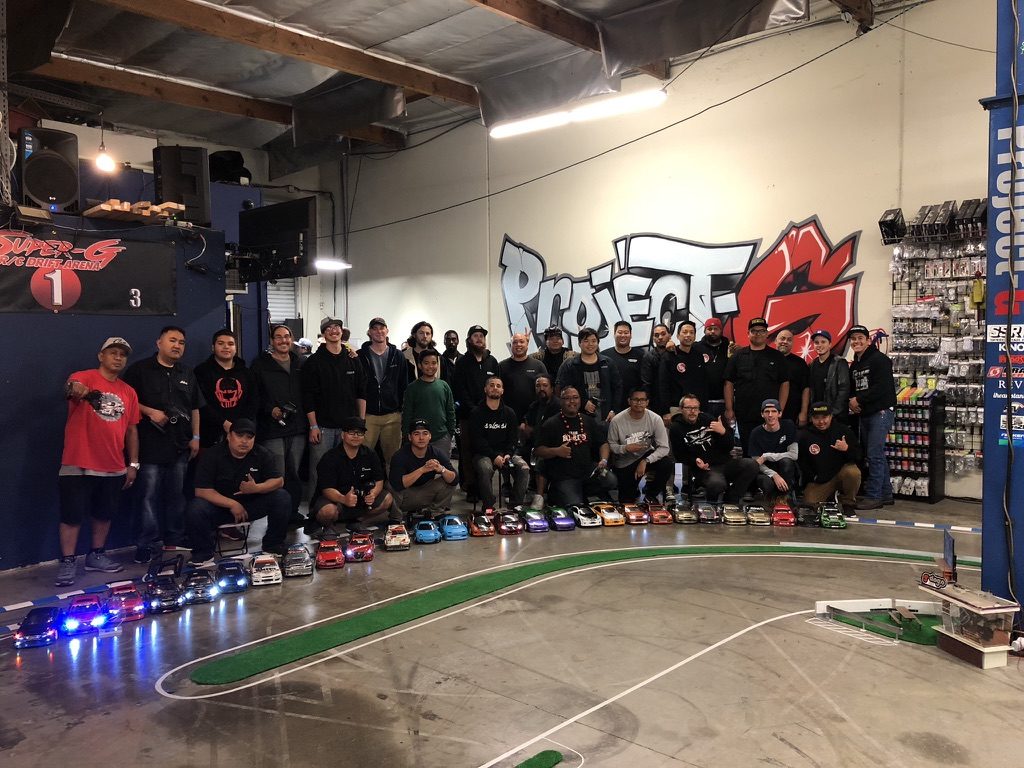 We went with a Double Elimination format having each team battle each other. This insured each team had more than one shot at the win. 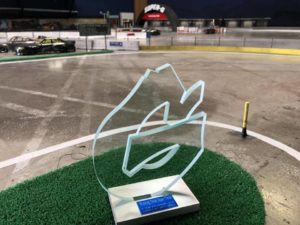 The Judges for the SuperTwin were Shaine Colins, Colin Chambers, and myself, Steve Fujita. We were looking for Proximity, Style, and Overall Appearance, as well as watching for contact, staying on course, and any other errors which may occur in a standard competition. 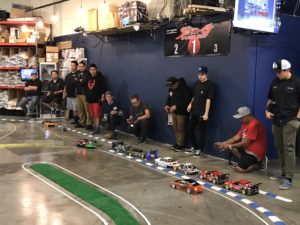 The competition was a mix of teams who always practice together and people who just met and decided to form a team. You would think the new teams would not do as well as the teams who practice together, but that wasn’t the case at all. So that goes to show you never know what’s going to happen!

In the end it came down to LT Bright Balls (Dennis and Brian Caroza from Limited Traction) and Super-G’s very own Recking Kru (Mark Santa Cruz and Joe Tam from The RawFew)! I’ll just go ahead and just say it, LT Bright Balls PUT IT DOWN!!! The entire night Dennis and Brian were untouchable in the Style category.  Mad angle, crazy lines, hard and synchronized transitions, just really what the judges and the spectators wanted to see. They earned a very decisive victory, $100 Cash, and the Super-G Glass G Trophy! 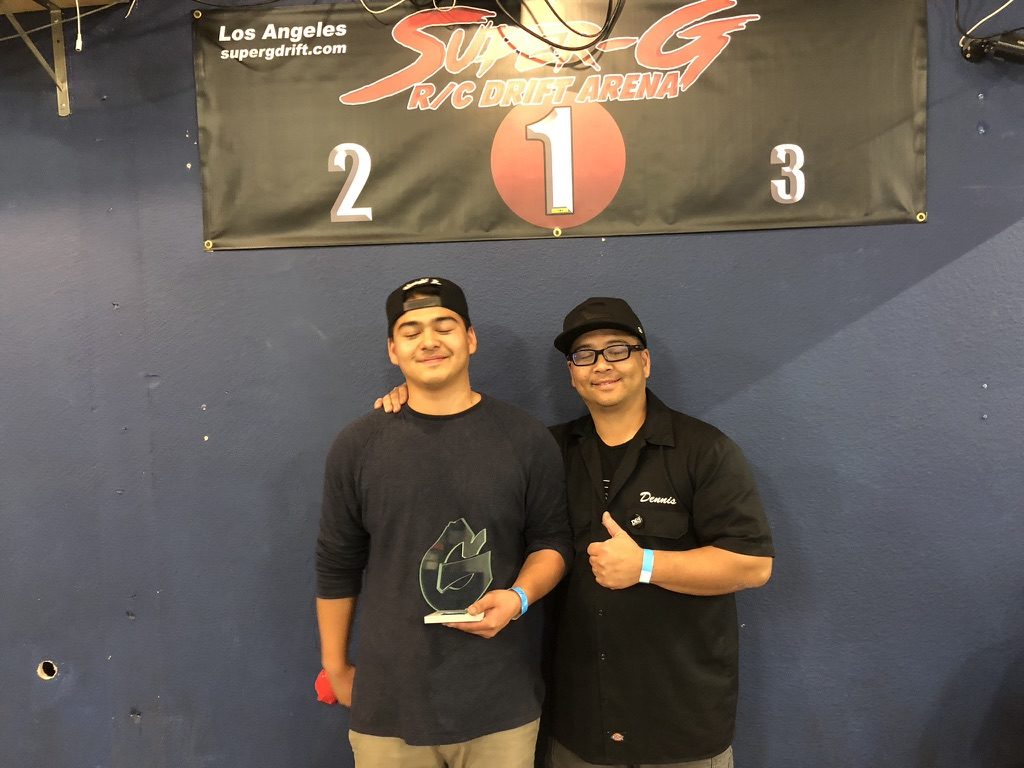 SuperTwin Winners! LT Bright Balls – Brian and Dennis Caroza
(Father and Son team. You can tell by how they close their eyes for the pic!)

After the competition, in the rain, Dan and Tony were manning the grill and BBQ and had some seriously good eats for everyone!  I thought I was going to be cooking, but they really saved the day! With all the prep leading up to the event, Joe and myself were running on fumes. So having the food handled was HUGE! So Dan and Tony, thank you thank you!!!

Special thanks to Shaine Collins and Colin Chambers for taking the time to judge. I know it’s disruptive to the event, especially when you are competing, but you guys have become thee guys. 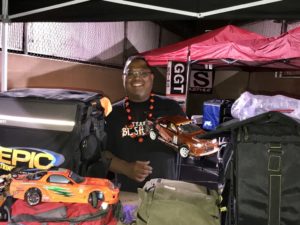 Also thank you to everyone who came to watch or participate! We had Norcal – Limited Traction, Fatlace Crew, Team Bushido, SpeedJunkies, SoCal – GGT Crew, Team DStyle, SwiftSuns, Drftndm, RawFew. In addition, we had visitors from Vegas and Canada joining us.

It was a huge event, but that was only day one!