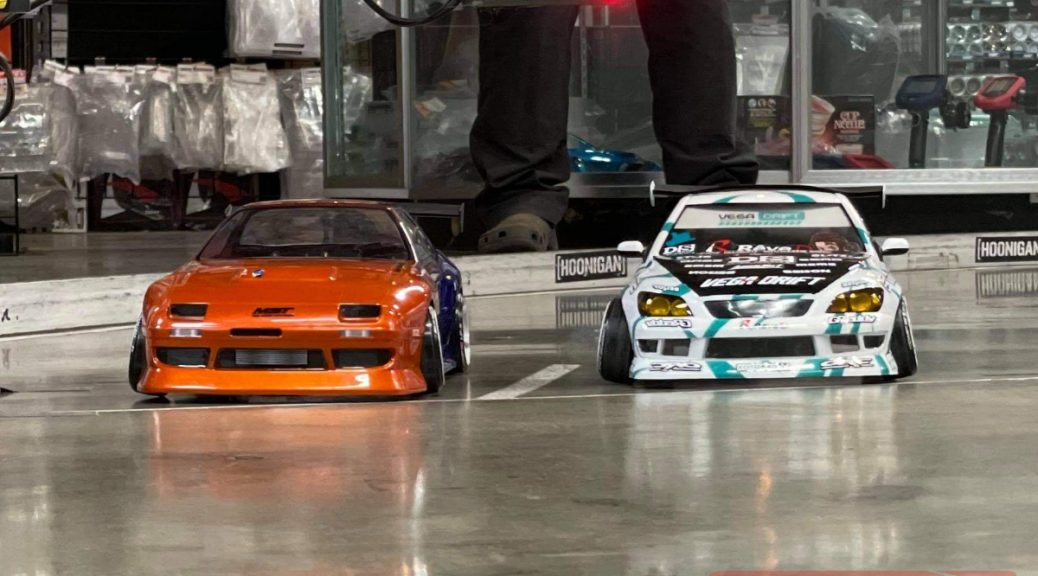 Round 2 for the SoCal Region has just passed and it was an amazing event! We started earlier this time around and it seemed to make a big difference. I wish we could start even earlier, but it seems just about everyone in SoCal works on Saturdays. For a lot of people, it’s a stretch to get here in the evening. 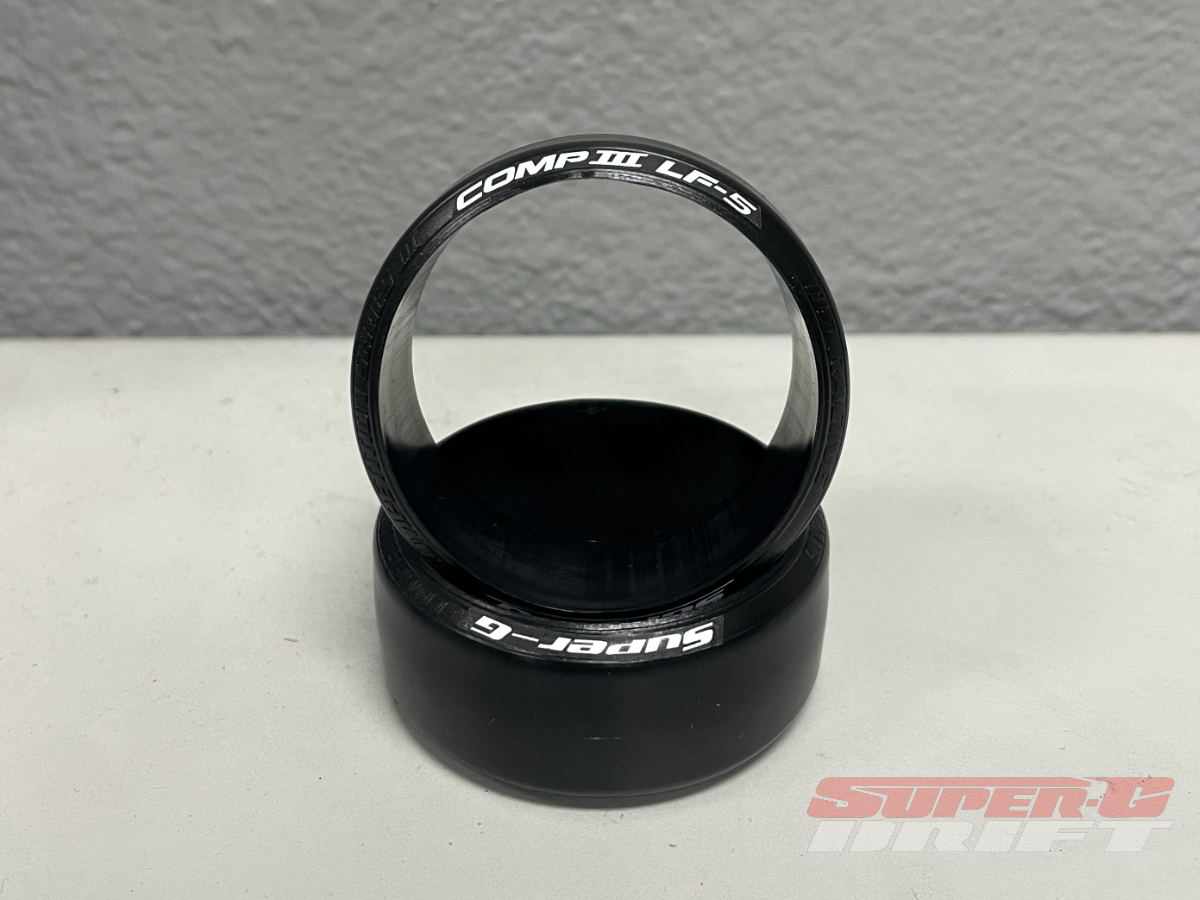 After a stressful couple weeks leading up to Round 2, we got our second shipment of the new DS Racing – Comp III LF-5 tires. These are the new spec tire for Super-G R/C Drift Arena. We were extremely pleased with the new tires. A little less side-bite and forward-bite, but still extremely well balanced traction. The new tires are considerably more consistent in shape and handling characteristics through different temperatures, and break-in is very quick. Some have claimed 5-10 minutes, I have found after about 5 laps they are good to go.

The judges for the event were the usual suspects, Shaine Collins and Manny Campalans alongside of myself. They did an outstanding job as always. Huge thanks going out to these guys for making it happen.

Qualifying
The qualifying for Round 2 had some great runs! Even the beginners were putting down some good runs, but there were 2 that really stood out among the rest, Jason Fordyce (Team Futaba USA / RawFew) and Mikko Yang (Team ReveD / Team D-Style). Jason had pulled off TQ last round, so Mikko knew he needed to really turn up the wick this time. It was so close, we had a tie at 86 points each. We went to a single run tie-breaker. Jason put down a near perfect lap. It was really a mind blowing run! Next up was Mikko and he puts down an equally as impressive lap! Both were pulling off insane 90 deg wall-ride entries that were so close to the wall everyone was holding their breath, waiting to see that bounce that never happened. 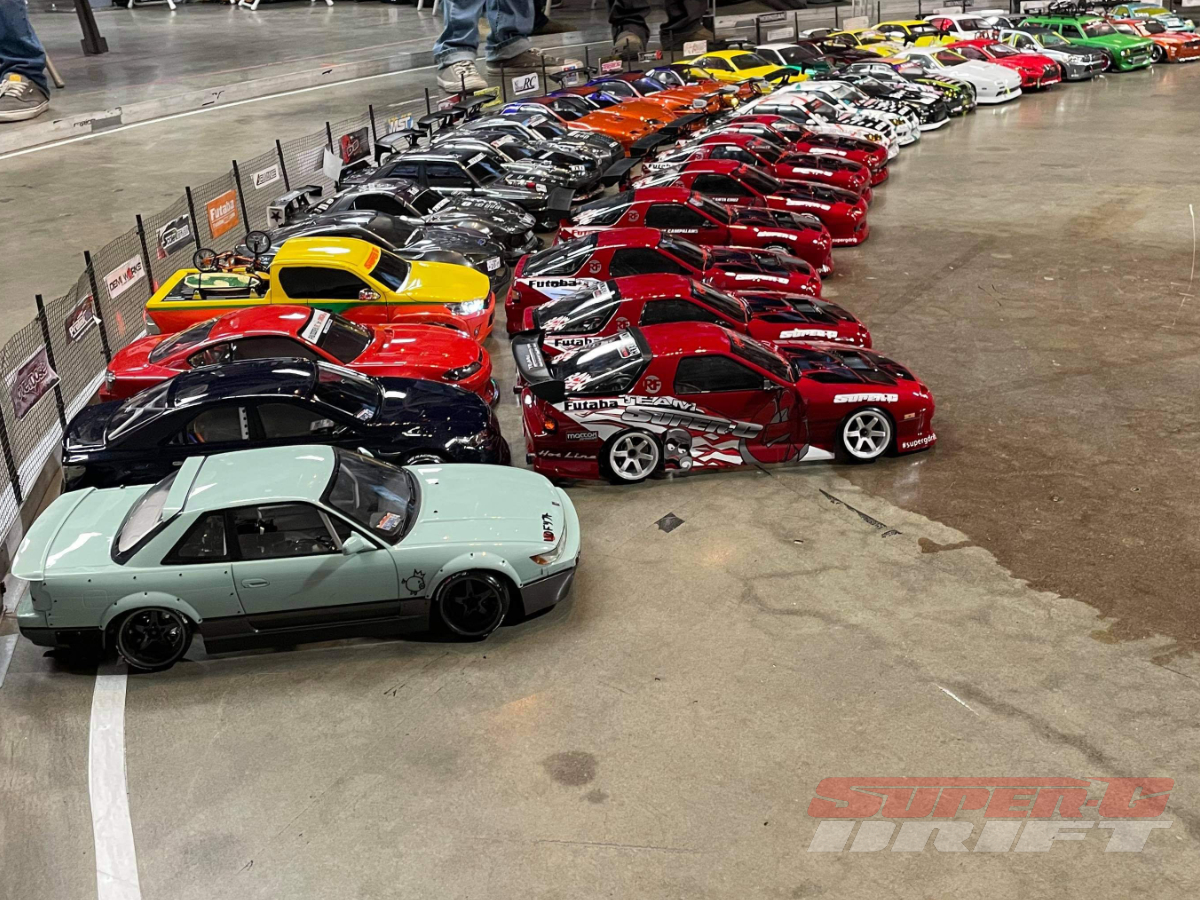 This time around Jason turned up the intensity and went hard. Mikko answered back just as aggressively pulling off the same runs again! Unfortunately for Jason, he went a little too aggressive on his run and had some contact, giving Mikko an extremely hard fought for win and one of the most deserved TQs I think we have witnessed to date! It was nuts! 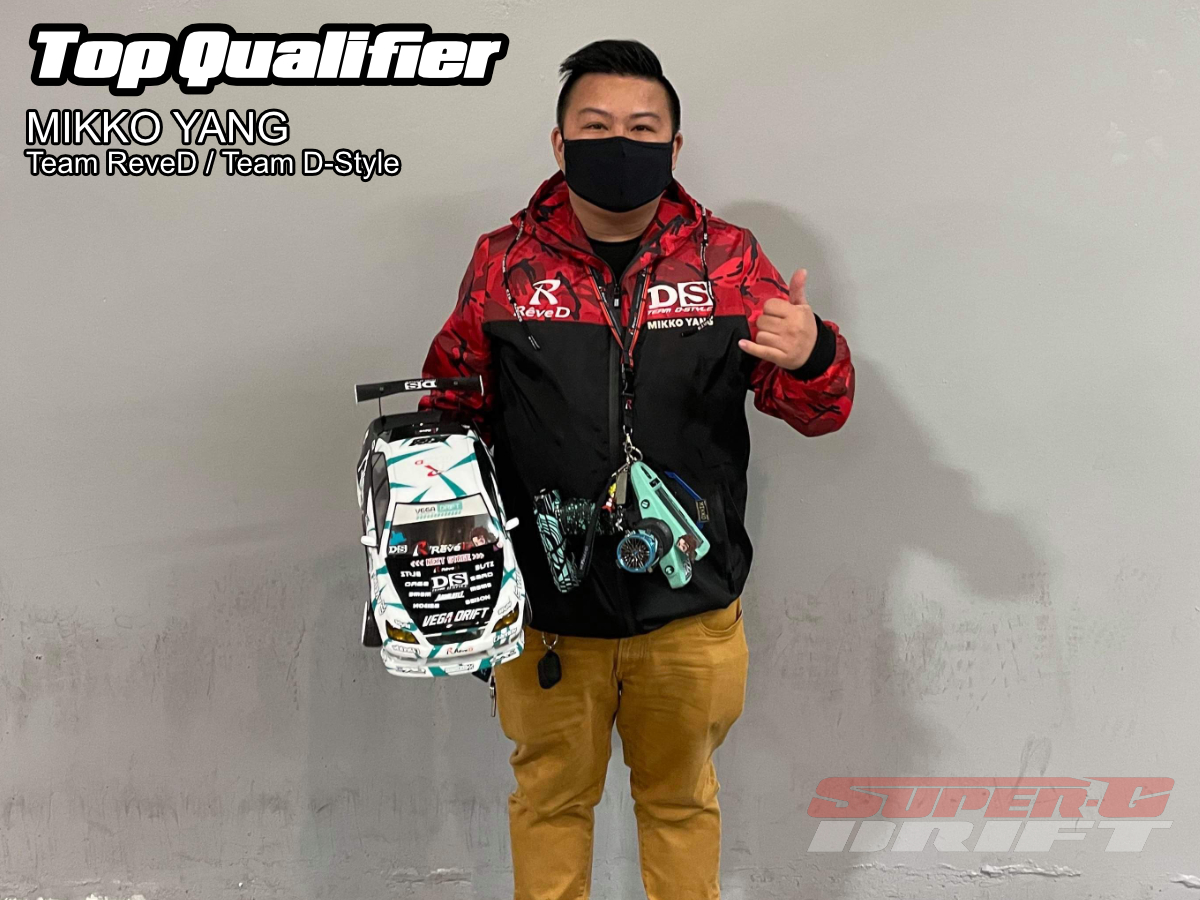 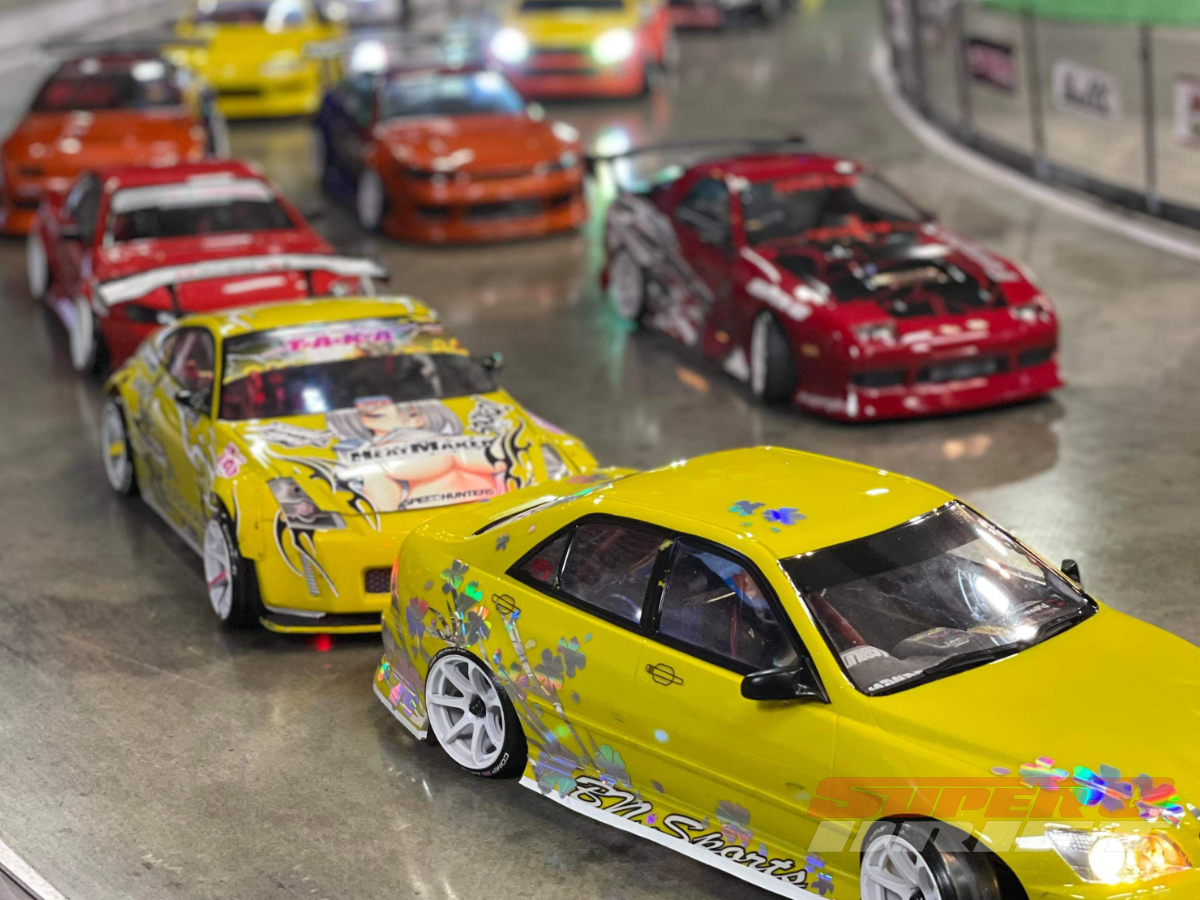 First up was Alfredo vs. Aydin battling for 3rd and 4th spot. Both put down great runs, but Aydin had some contact on his chase, giving Alfredo the win and 3rd spot on the podium! 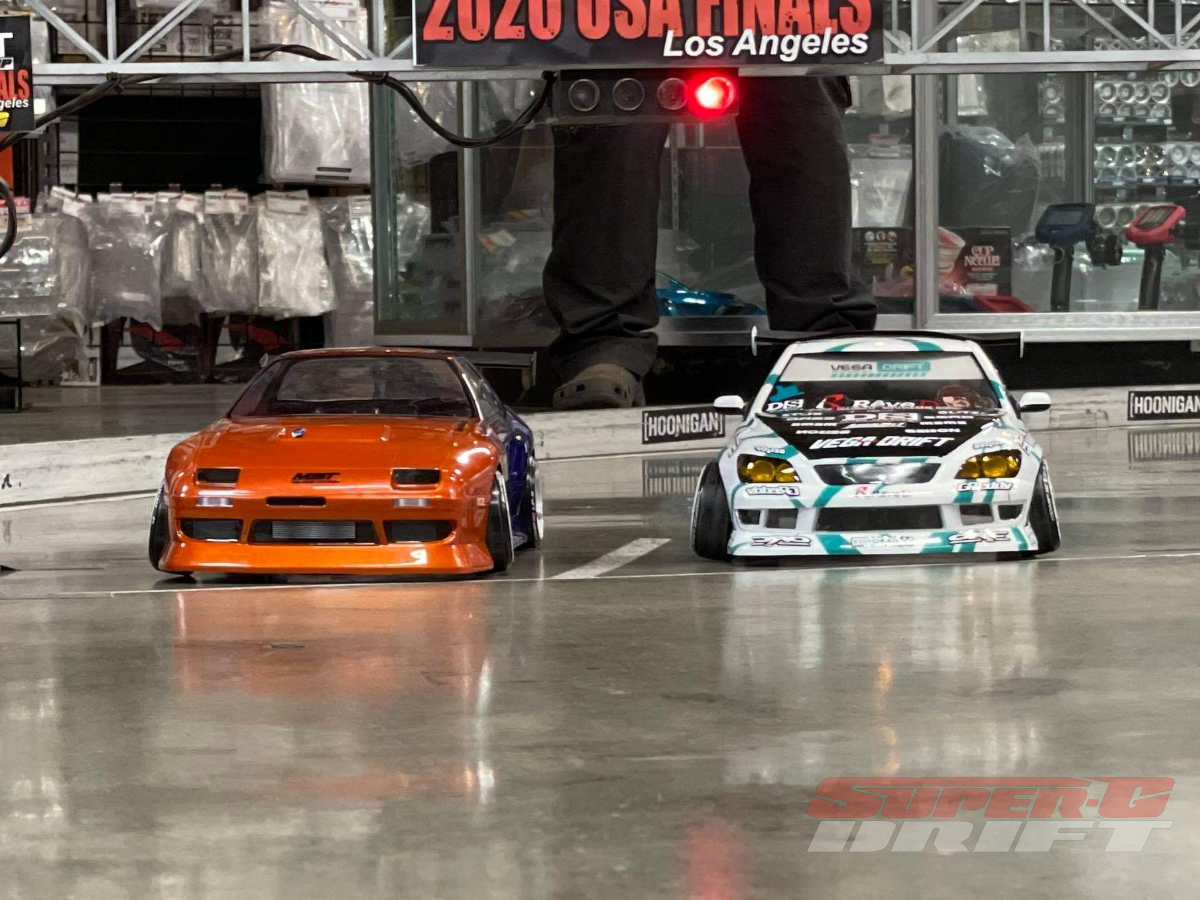 Then it was down to Alan and Mikko. Alan was the winner of Round 1 and Mikko being TQ of the day and the US Drift King, we knew we were in for a treat! Mikko’ s lead was what was to be expected, a blistering run, with Alan hot on his door! Both drivers were well aware of what needed to be done in the next run. Alan takes the lead with Mikko on the chase! Alan puts down an amazing lead with Mikko giving him serious pressure! Then at the Scale Reflex Tire Stack (a barrier on the inside of a high-speed turn) Mikko made a very slight miscalculation and gave it a nudge. This was enough to give Alan the win, and Mikko a solid Second Place!

Sportsman Class was full of exciting battles as well! We all love watching the growth of our newer competitors as they earn their wings and become seasoned experts.