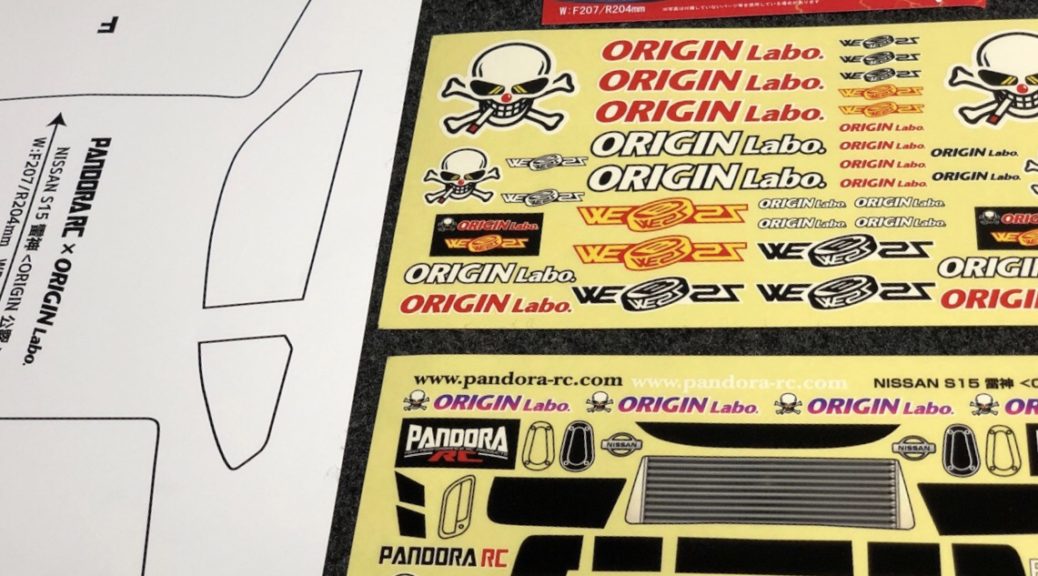 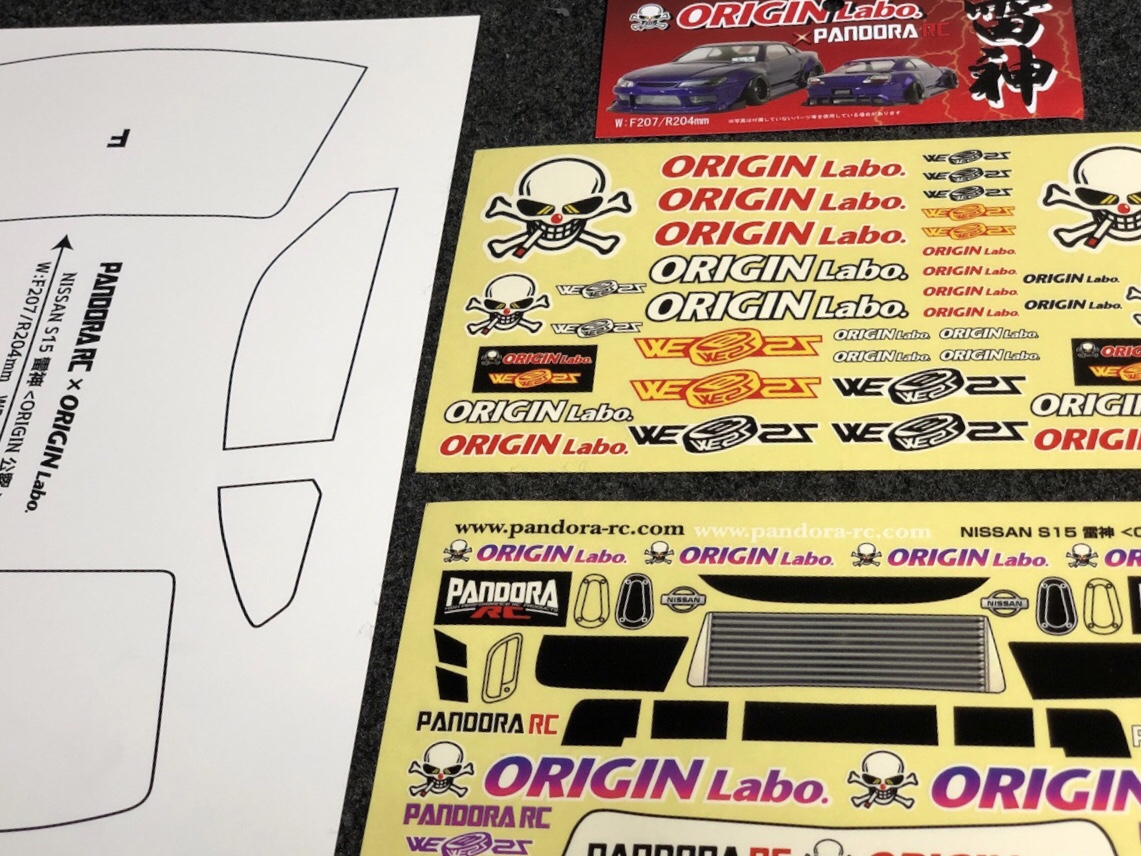 The latest Origin Labo Installment is here! The new PANDORA S15 has arrived and we’re one of the first to check it out! Right away, we noticed the colorful new ORIGIN Labo decals and intercooler sticker. 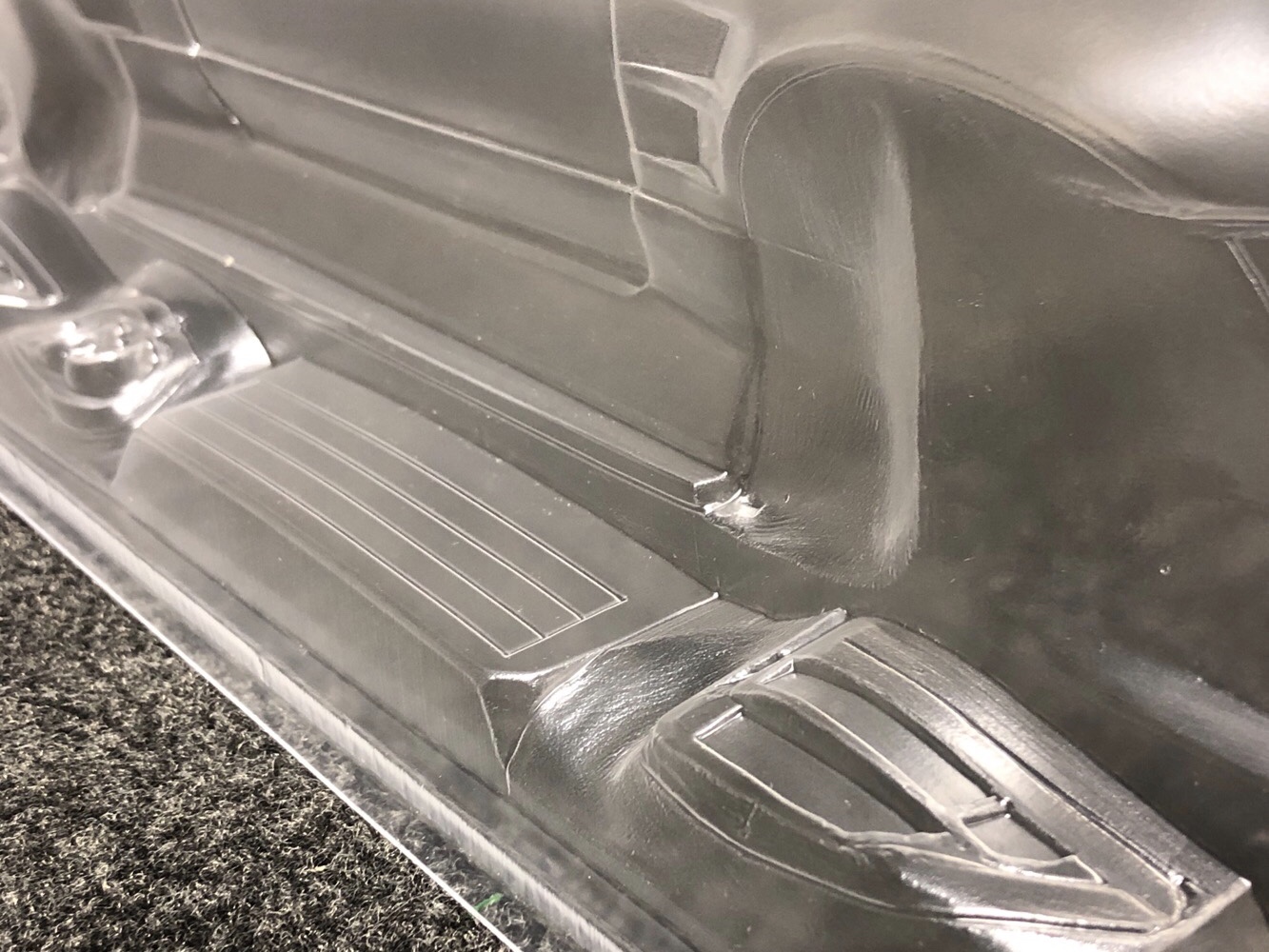 The front fenders are a wide 207mm and the rear checks in at 204mm. 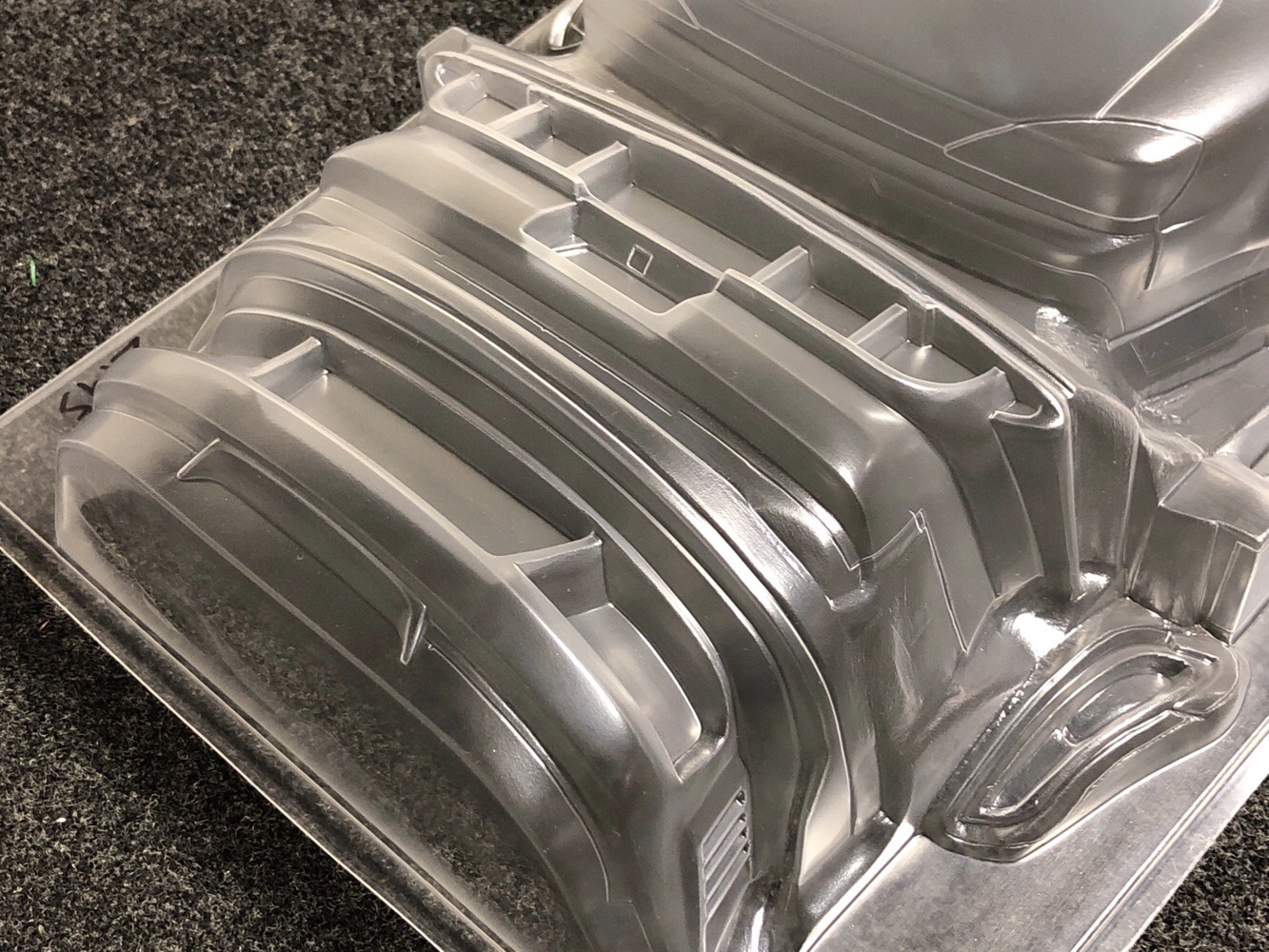 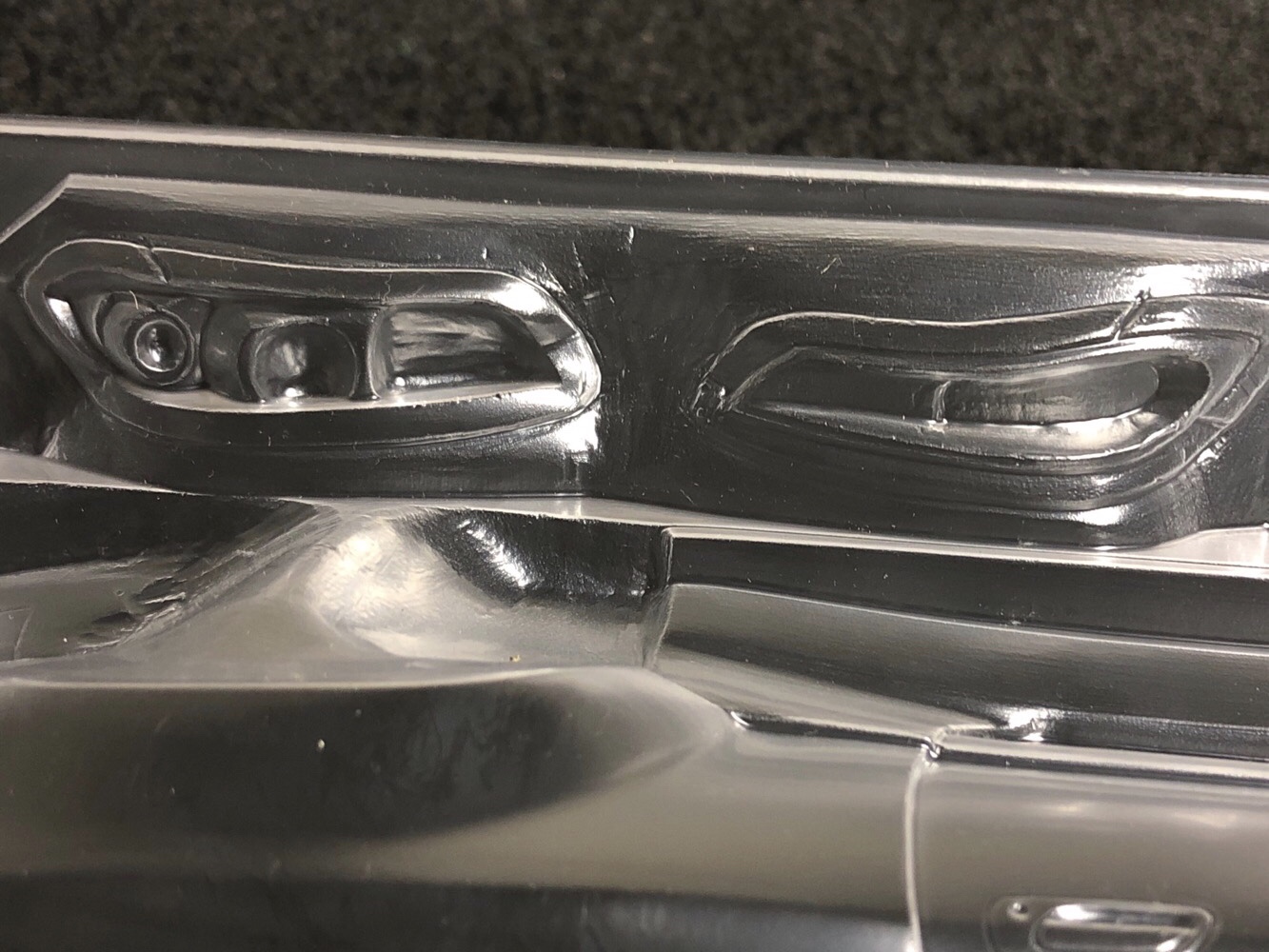 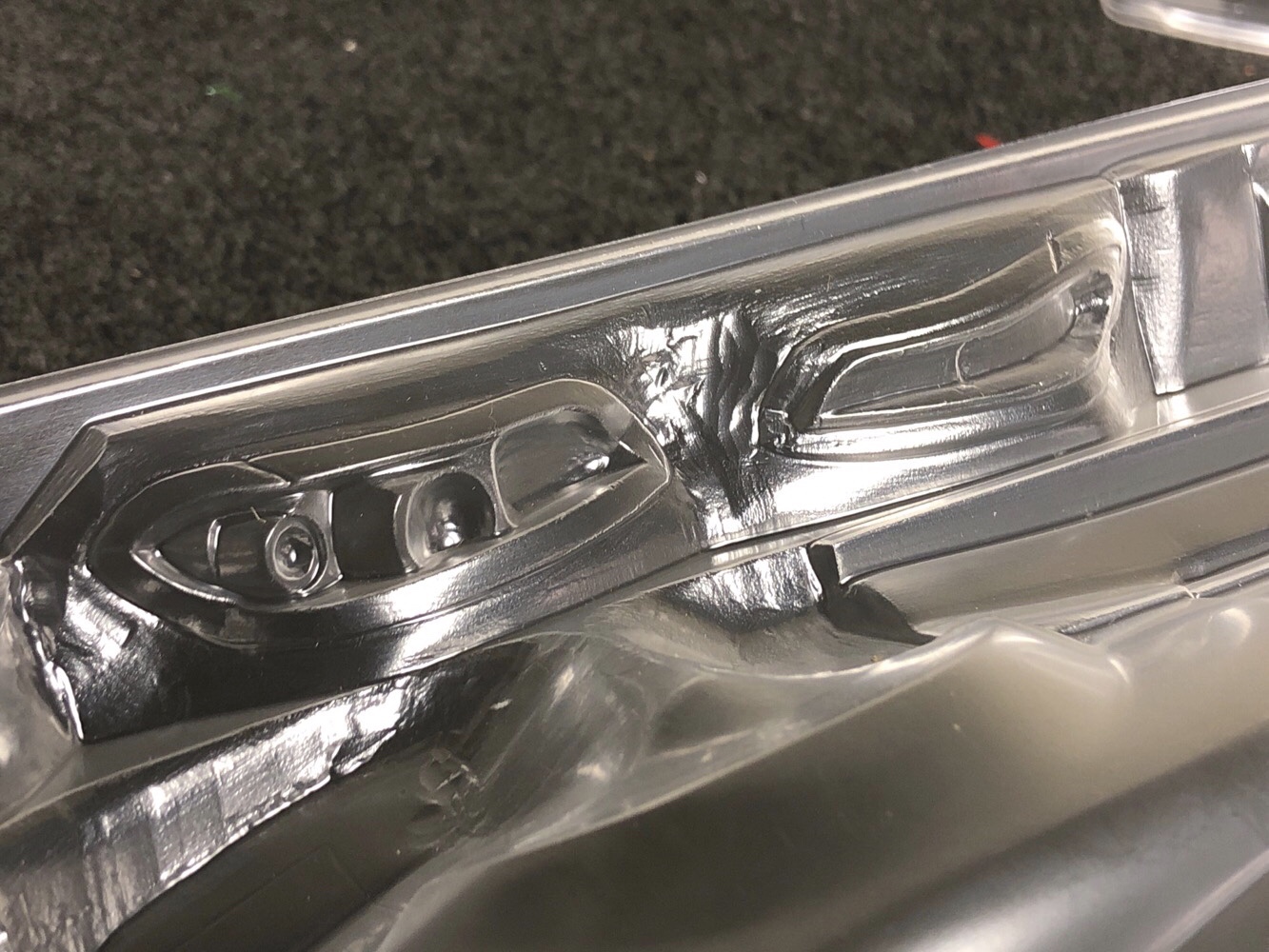 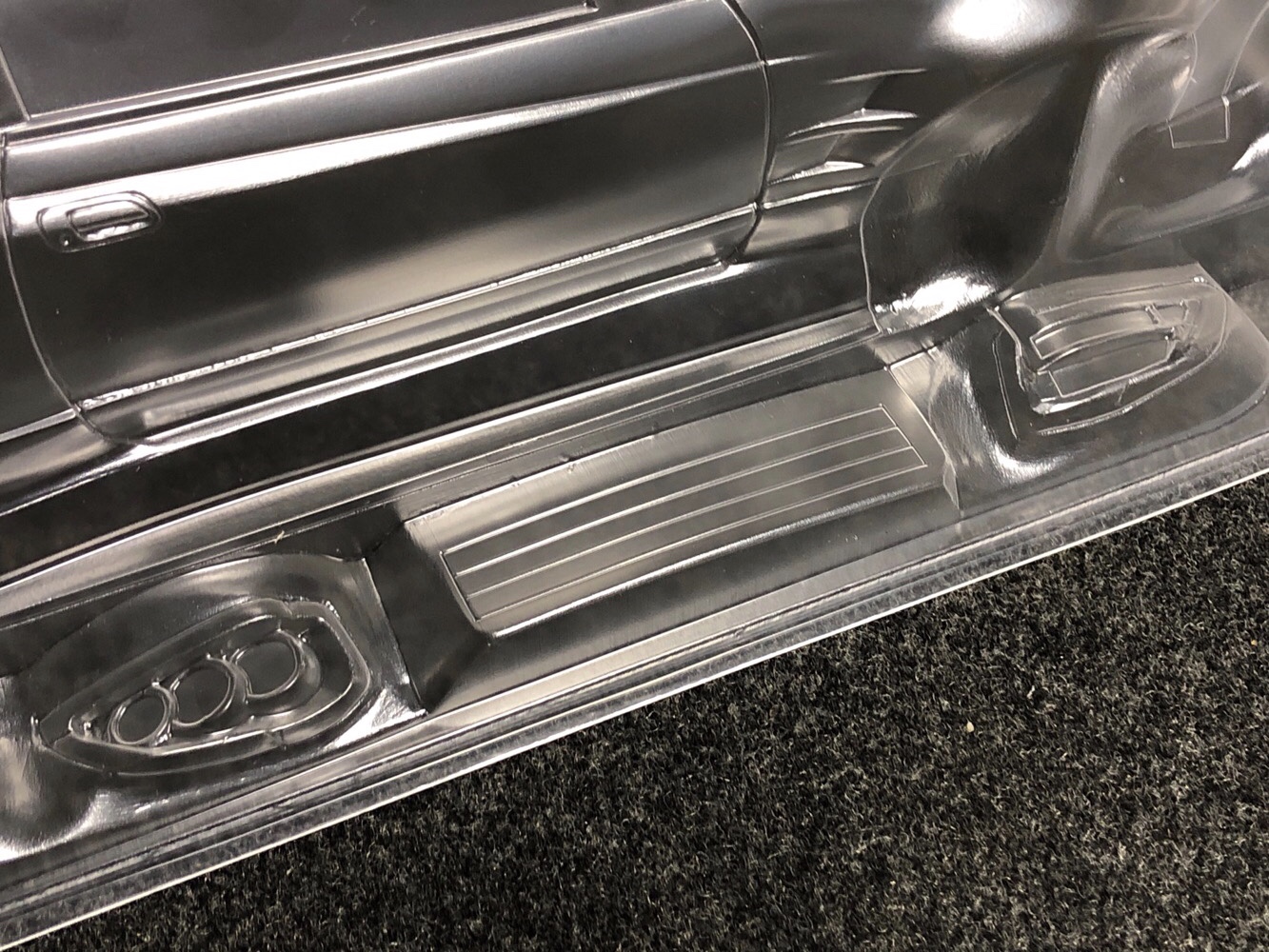 Also comes with Altezza/Euro S15 lights or the classic OEM ones. You get to really customize this body to your liking! 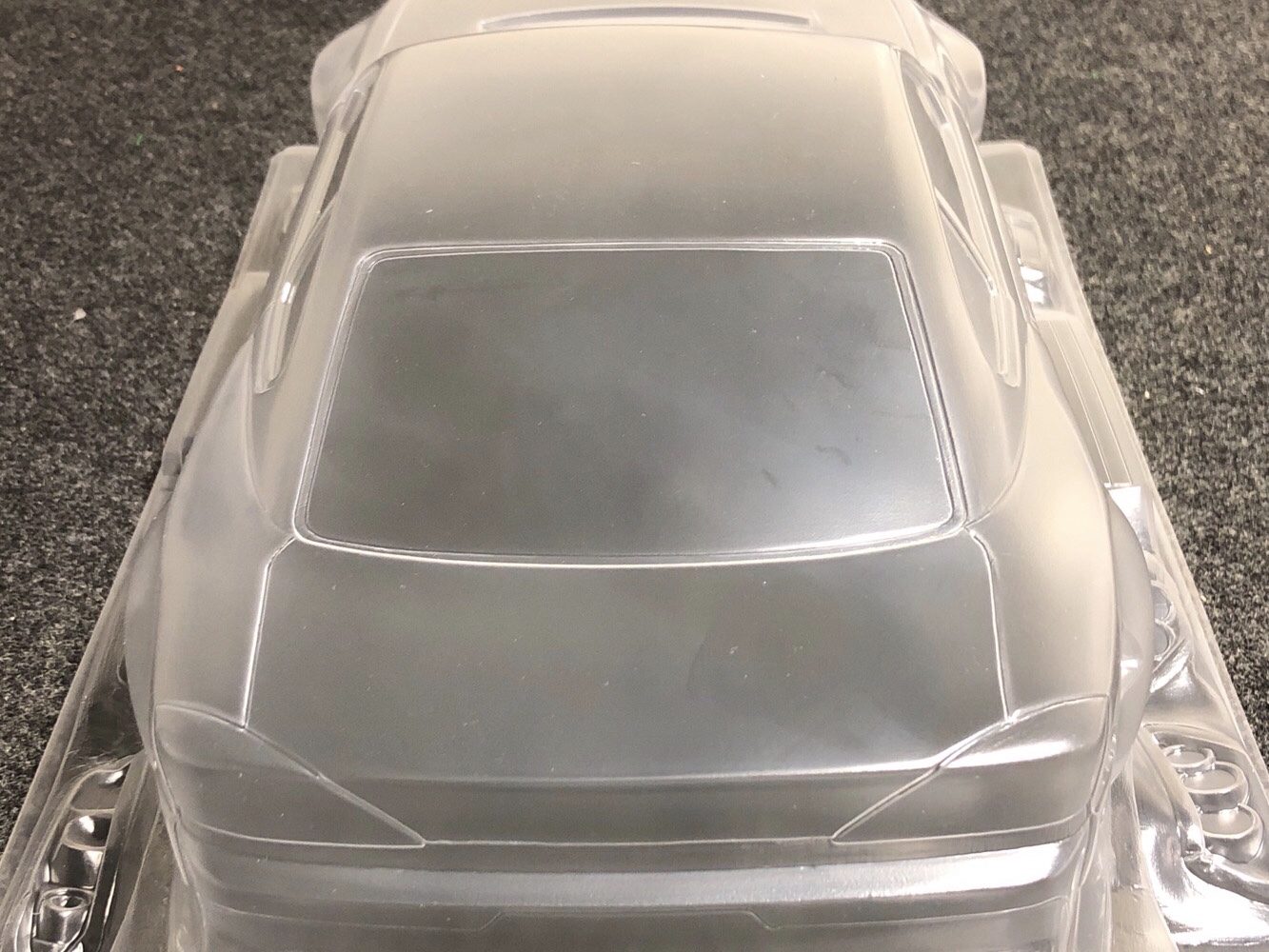 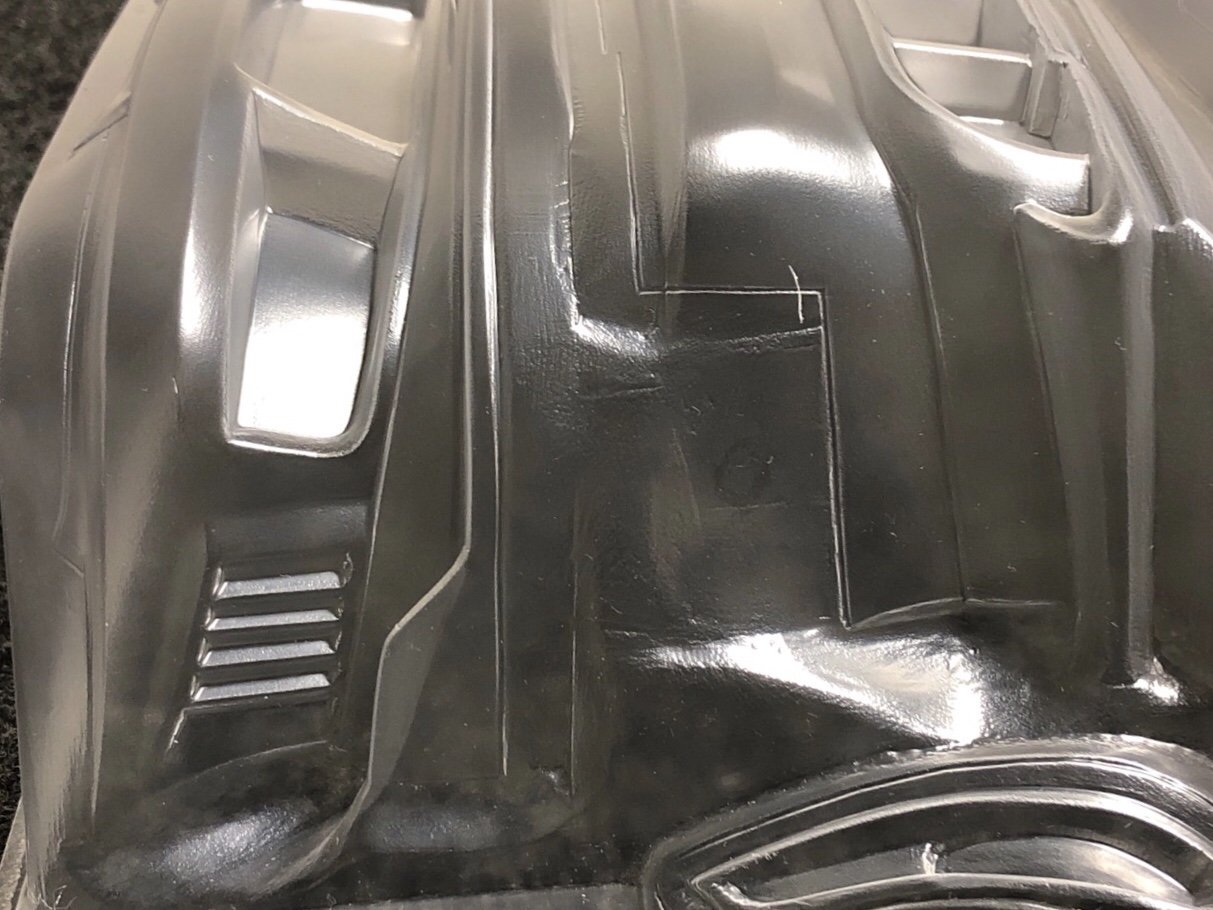 Grab yours today by checking out below: 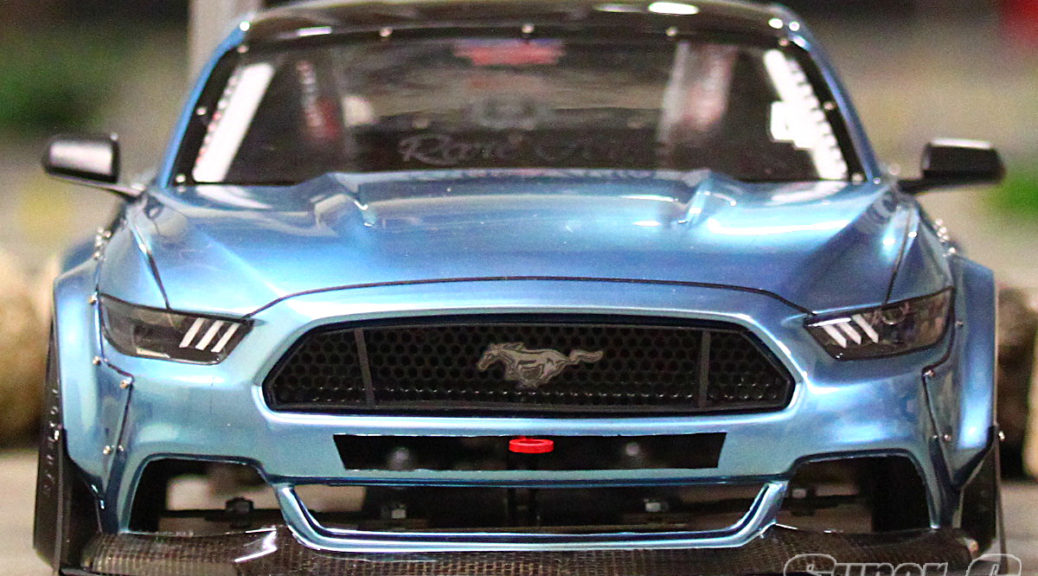 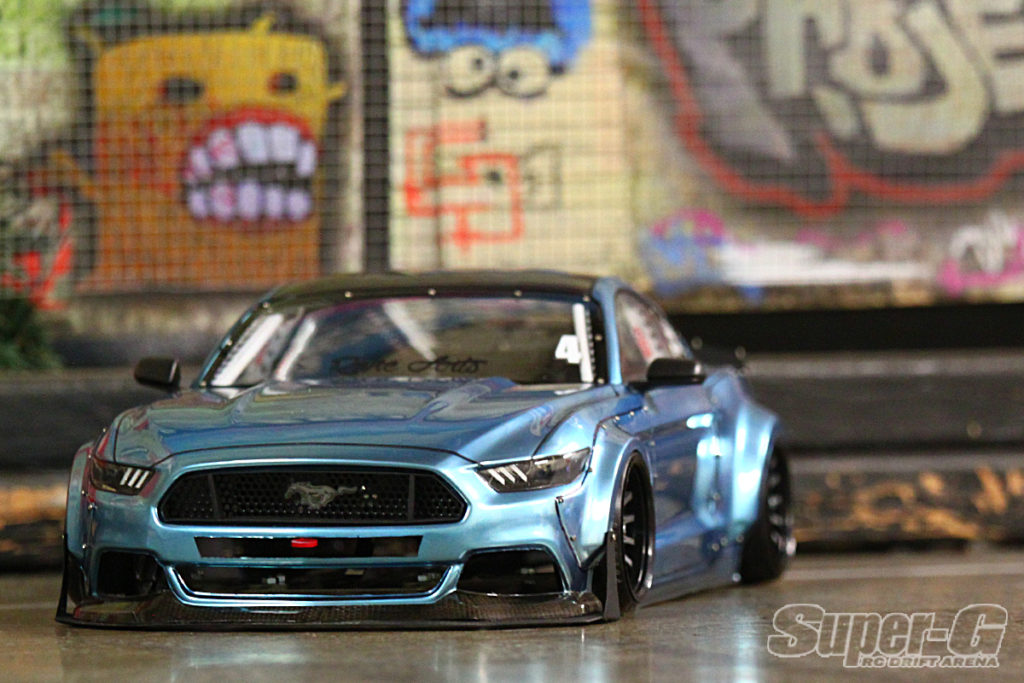 One of our Super-G regulars, Josh G, is no stranger to the world of super detailed RC builds. At any given time he has multiple projects going on, and each one seems to be taking it a step beyond.
We had the pleasure to shoot his latest creation, a Ford Mustang RTR Spec 5 by HPI. Josh has fittingly named this project, Rce Eater. 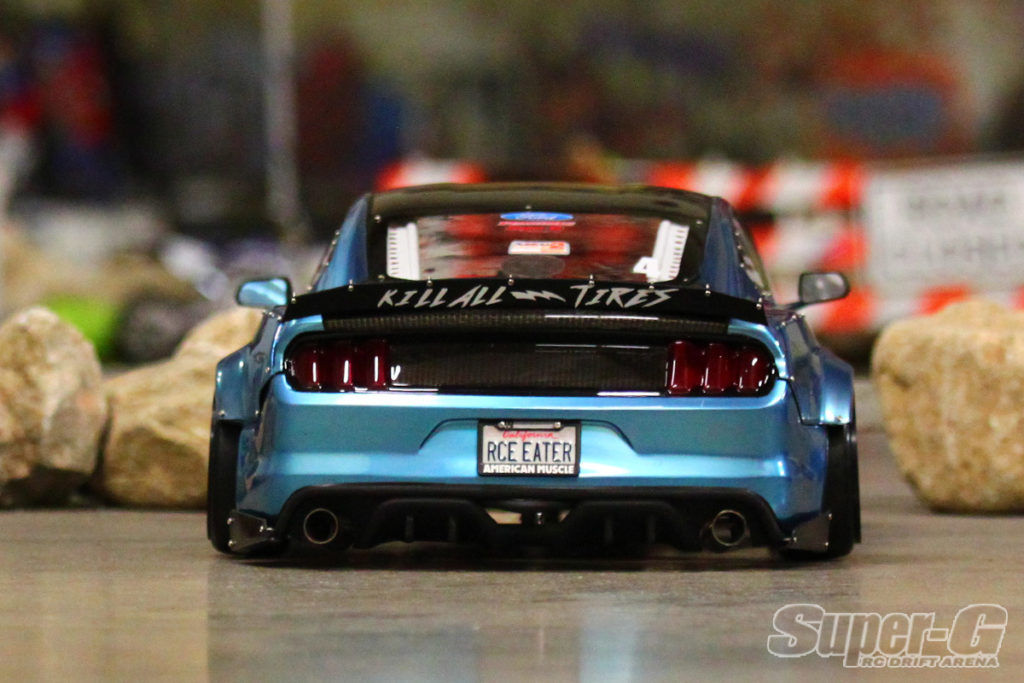 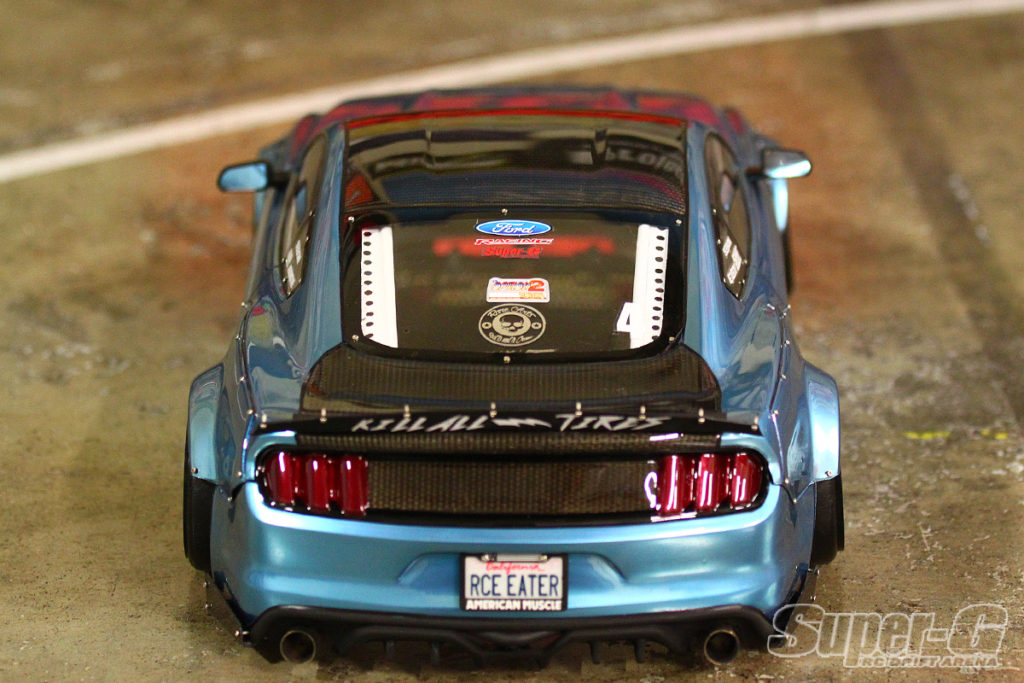 Along with the Tamiya Sky Blue Anodized Aluminum (PS-49) paint on the exterior, you will notice a lot of other fine details such as the small screws on the body kit and rear spoiler. The Roll Cage is clearly visible from any angle. 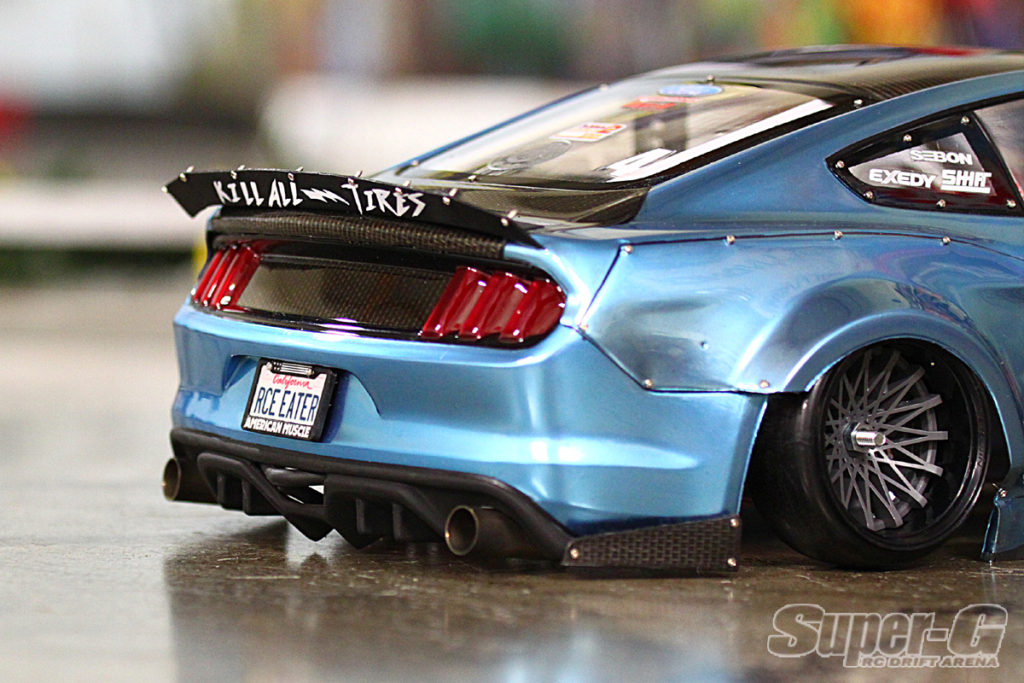 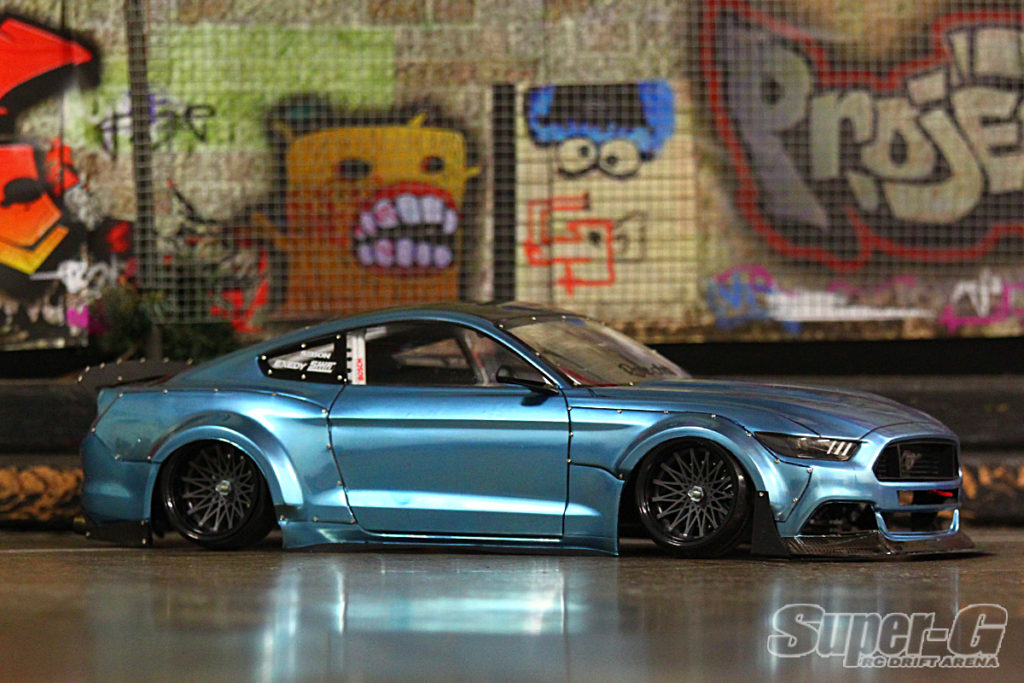 Josh rounded out this build with some Tetsujin Super Rim Dahlias with Black Barrels and Grey centers.
This is definitely one to see in person. All the detail and hard work Josh put into it all works together to form an awesome build. Josh also wanted to make sure to give a shout out to RareArtsUSA for sponsoring this build. 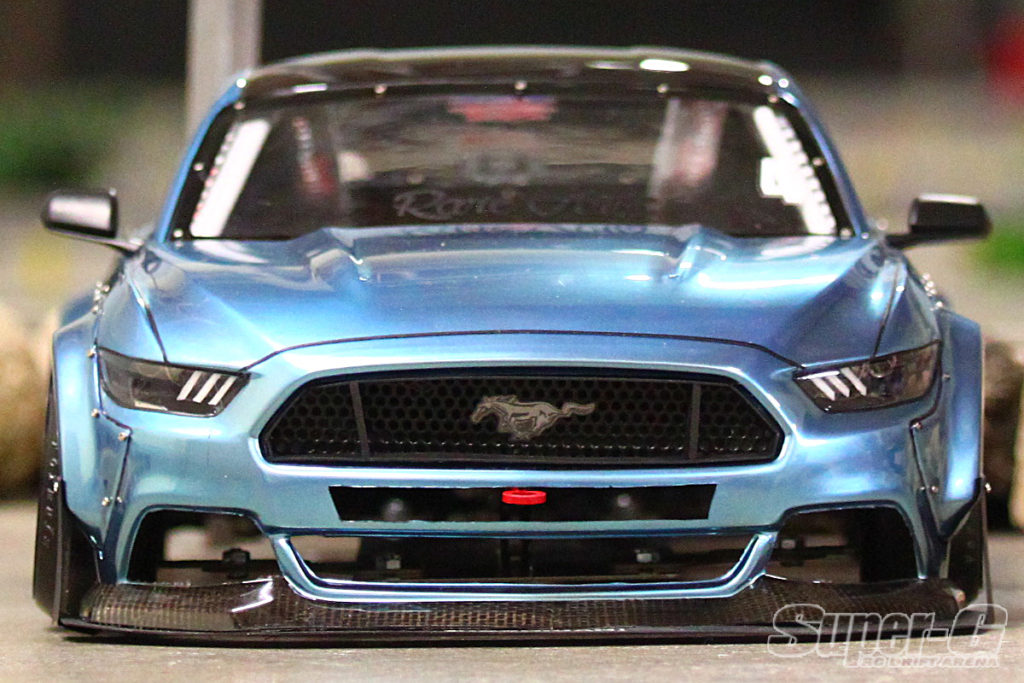